Home Celebrities Dj Zinhle Speaks On Her Split With AKA 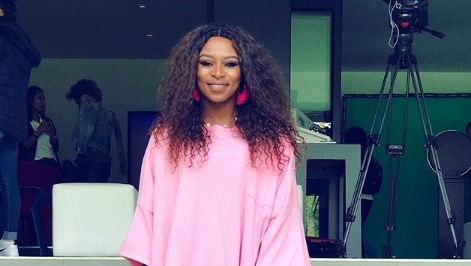 DJ Zinhle is not here for the negativity.
Image: Instagram/ DJ Zinhle

DJ Zinhle has thrown shade at reports that she and rapper AKA have split, cheekily changing a newspaper headline to focus the attention on her career instead.

According to reports in City press and Sunday World this past weekend, the pair had broken up.

City Press claimed AKA allegedly ended his relationship with Zinhle on the eve of her birthday last year, because “there were too many people involved in their relationship”.

While Sunday World said part of the reason for their split came from DJ Zinhle’s partying with AKA’s rival Cassper Nyovest.

When contacted by TshisaLIVE, AKA’s manager, Phumza Nohashe, said: “I don’t comment on his personal life. Ask me about his professional life and I can comment on that. So at this point I won’t be giving comment.”

Zinhle has remained largely silent on the claims, enjoying a holiday with friends in Mauritius, but took to social media on Thursday to cheekily change the narrative.

She responded to Sunday World’s teaser post about the story by editing the headline from “AKA dumps Zinhle over Cassper” to “DJ Zinhle crowned the number one female DJ in Africa”.

She said she had “fixed” the headline to reflect “news that is accurate and fair”. 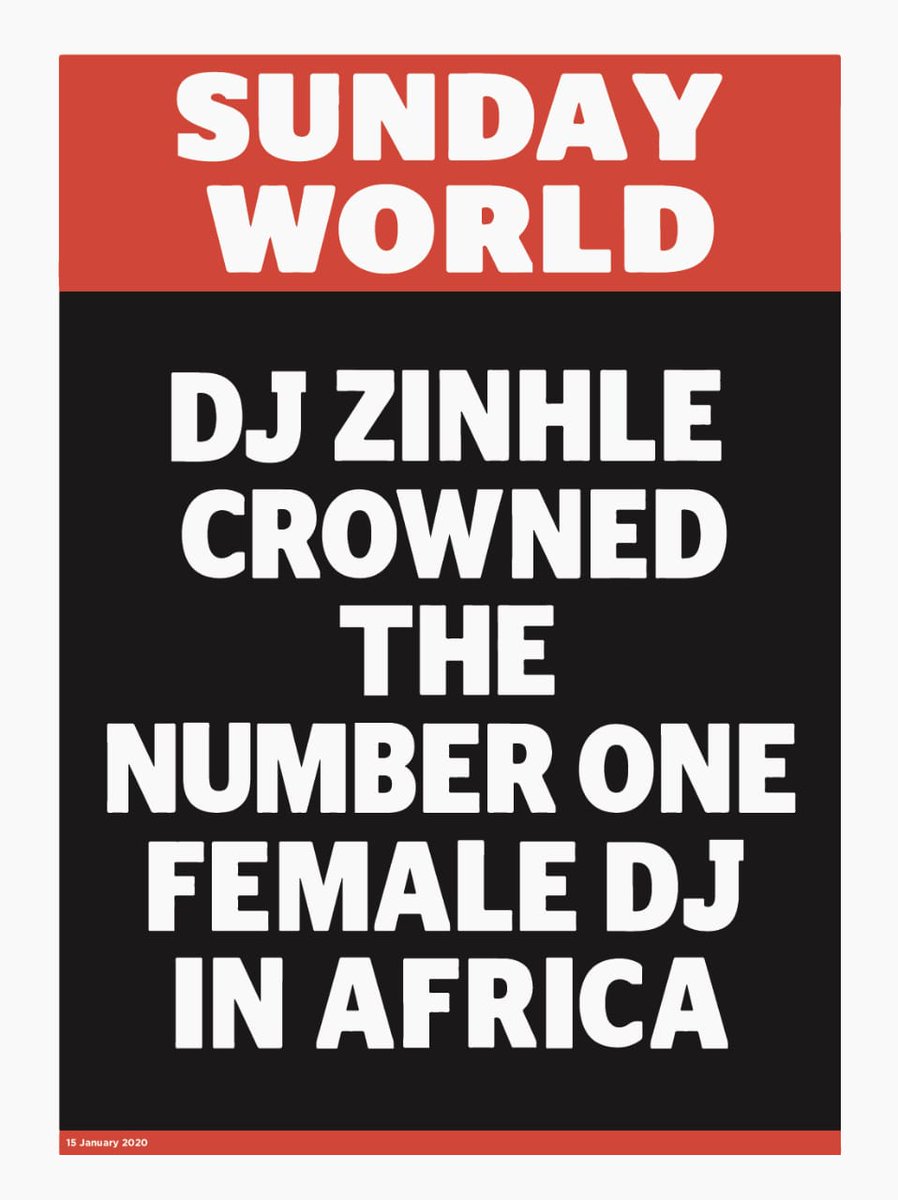 [EXCLUSIVE]: Mzansi’s IT couple, Dj Zinhle and AKA allegedly end their romance in December. Grab a copy of the @SundayWorldZA for more information. 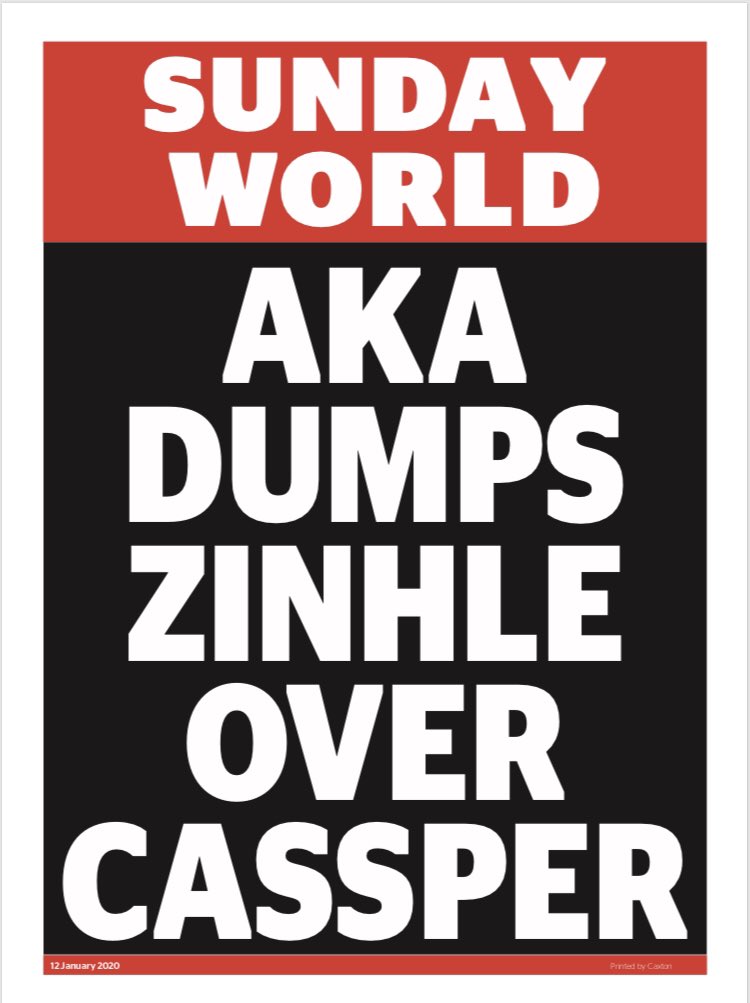 Friends and fans, including actresses Jessica Nkosi and Terry Pheto, tweeted their approval of the change, while Zinhle had a laugh.

38 people are talking about this

[EXCLUSIVE]: Mzansi’s IT couple, Dj Zinhle and AKA allegedly end their romance in December. Grab a copy of the @SundayWorldZA for more information.

Zinhle kept everyone guessing earlier this week when she commented on a picture of AKA and the couple’s daughter Kairo together, saying “Love you two”.

She also retweeted a poster promoting AKA’s upcoming tour and shared a thread by Ayanda Thabethe on not listening to rumours.

Stunner apologises for n_de video on his Instagram Live

Top 10 weakest currencies in Africa, Zimbabwe will surprise you

You can tell if someone is spying on your Whatsapp activities

Master KG VS Black Coffee Net Worth In 2020

Zimbabwe Is A Big Chikurubi Maximum Prison, All Citizens Are Currently...