Did Thandeka Dawn King cheat with her colleague? Do you remember Mkhonto who played the role of Gxabhashe’s brother on Uzalo? He and Thandeka King who plays the role of Mangcobo on the show were suspected to be dating while Thandeka was still married to her husband who is also a businessman, Jabulani Msomi.

Even though Mangcobo always denied these rumours, close sources were convinced that the two were a pair but they always denied the claims every time they were interviewed and asked about the matter.

“Me and Bongani are just friends, who said male and females can not be friends?” an angry Mangcobo then said answering a question posed by a journalist. 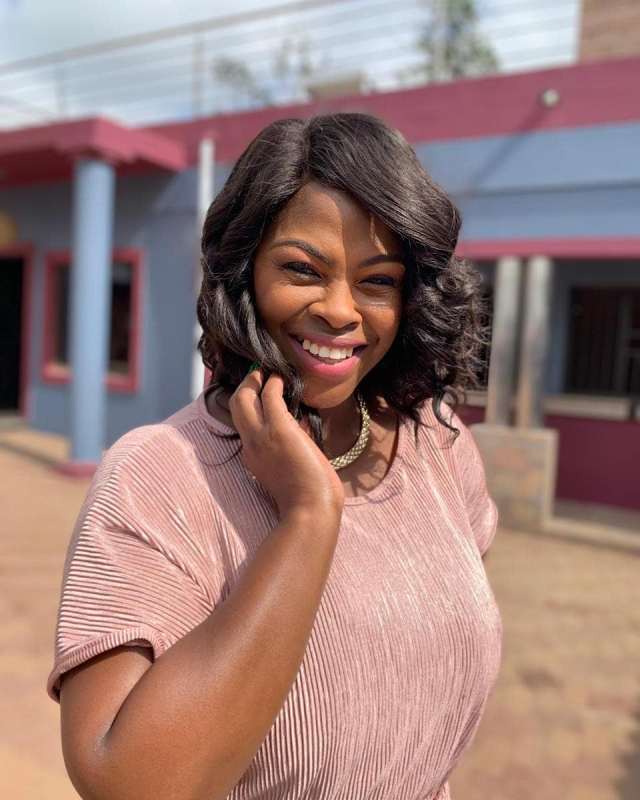 Thandeka later admitted that she and her husband were having marital issues during the time she and Mkhonto were suspected to be dating, but she still denied the claims saying it was one of the contributing factors that led to her broken marriage back on 2017.

Bongani Dlamini who played the role of Mkhonto always laughed and denied these claims saying they were just colleagues. 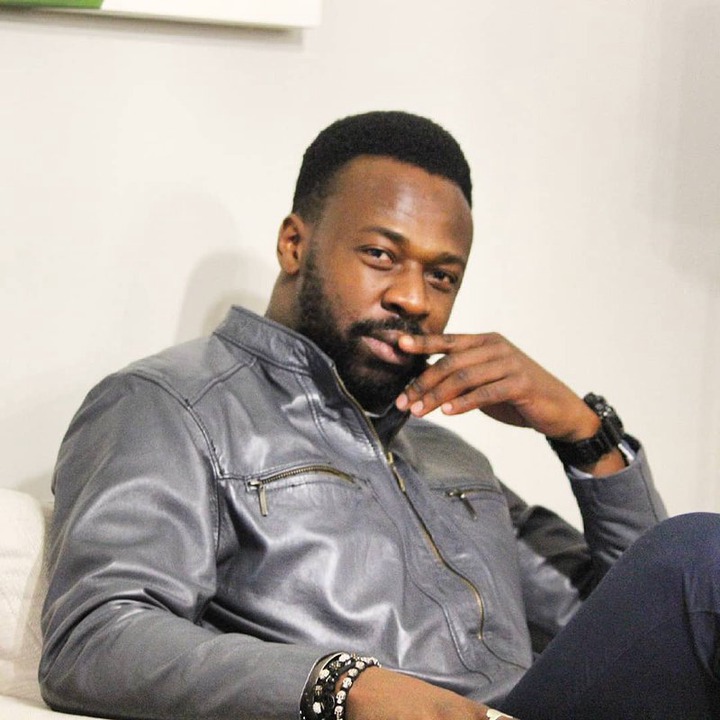 On the other hand Mangcobo is currently happy in her relationship with her new man whom she is seen posing with in pictures she posts on social media. His name is Mlungisi Duncan. 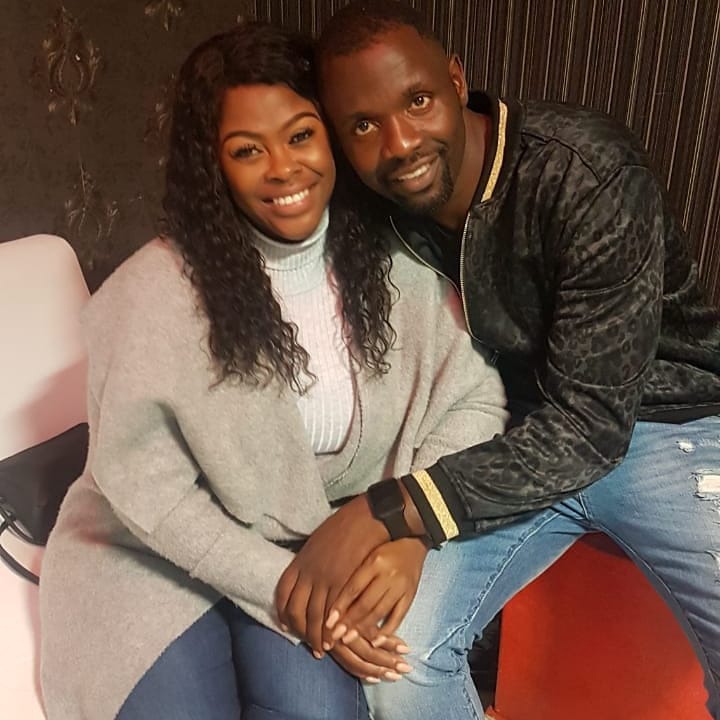 Tweeps Hero Worship A Nurse After He Helped An Expecting Woman...