The double-murder trial of the alleged “Table Mountain killer” is set to resume on Monday morning in the Cape Town high court.

35-year-old Zimbabwean national Blessing Bveni is accused of attacking 10 hikers as well as murdering two men in the Table Mountain National Park during a spell of vicious attacks in the early quarter of 2018.
Fifty-year-old pilot Doug Notten was st_bbed to death by a “kind-eyed” killer on February 20 2018 while he was walking on a mountain path with his wife near Fish Hoek. His wife, Julia, escaped unharmed.

“When he approached us, I thought he was a good-looking man. He had beautiful, kind eyes. But when he pulled out a knife, his eyes turned into slits and his whole face turned to anger and he just started st_bbing Doug, repeatedly,” said Julia. 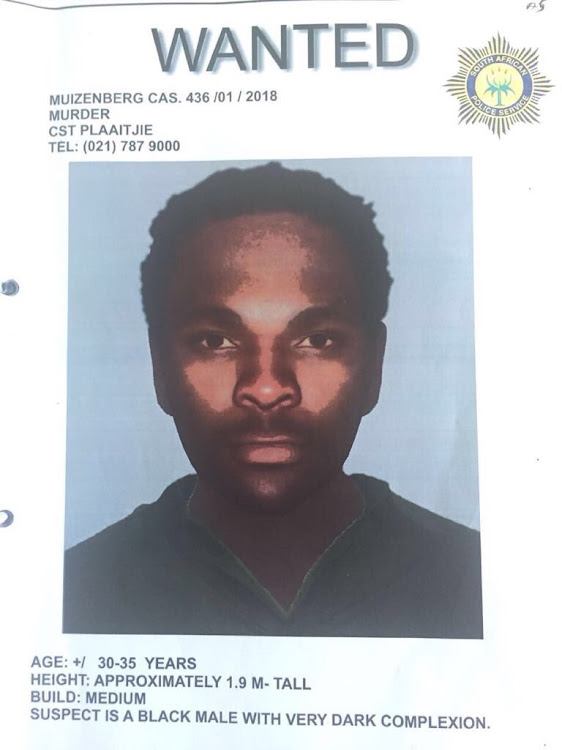 An identikit was released by SAPS of the attacker who was plaguing the Table Mountain National Park in 2018.

A few weeks later in March 2018, cyclist Ian McPherson was st_bbed to death a few hundred metres from where Doug Notten was killed. McPherson’s new mountain bike was stolen in the incident.

A SANParks master tracker arrived on scene and tracked the stolen bicycle’s tyre tracks over the sand dunes, leading past an infrared camera of a residential complex.

The black and white image revealed what police say was the culprit pushing a bicycle minutes after McPherson was attacked. The man was wearing a V-neck shirt.

McPherson’s bicycle and cellphone were tracked down to Masiphumelele, a nearby informal settlement, and when police interrogated the vendors who were selling the items, they said they bought the items from a Zimbabwean named Blessing. Police tracked down Blessing to a home in Philippi East where they arrested him.

In the visual investigation TimesLIVE looks at how the state says Blessing Bveni operated before he was arrested and how the SANParks ranger tracked the footprints of the culprit, shining light on the suspect’s alleged vicious rule of the mountain.

The case is set to resume on October 5 2020 in the Cape Town high court.

Pregnant woman knifed by ‘cheating boyfriend’: “Only death will separate us”

‘I didn’t know she was 15’: Man convicted of sleeping with minor

Hunt lashes out at Khama Billiat for being selfish

‘I was burnt alive for being the first black rugby player...

Man arrested for transporting 9 kids on a bicycle to preschool,...

Jah Master compensates fan he kicked: ““He played his part and...

All You Need To Know About Tito Mboweni

Outrage as mentally challenged man dies at the hands of police...