A picture circulating on social media suggests that the right hand of Marry Mubaiwa, the estranged wife of Vice President Constantino Chiwenga was amputated.

The picture was posted by law expert, Advocate Thabani Mpofu this Monday. He captioned it:

Search your judicial conscience. Did you do right by this child, a child made in the image of God? This blight, this moral stain, can never be washed away. Never, ever! Let me withhold my curse, for I also am a man of sin. Asi kozowa rinhi Tenzi? 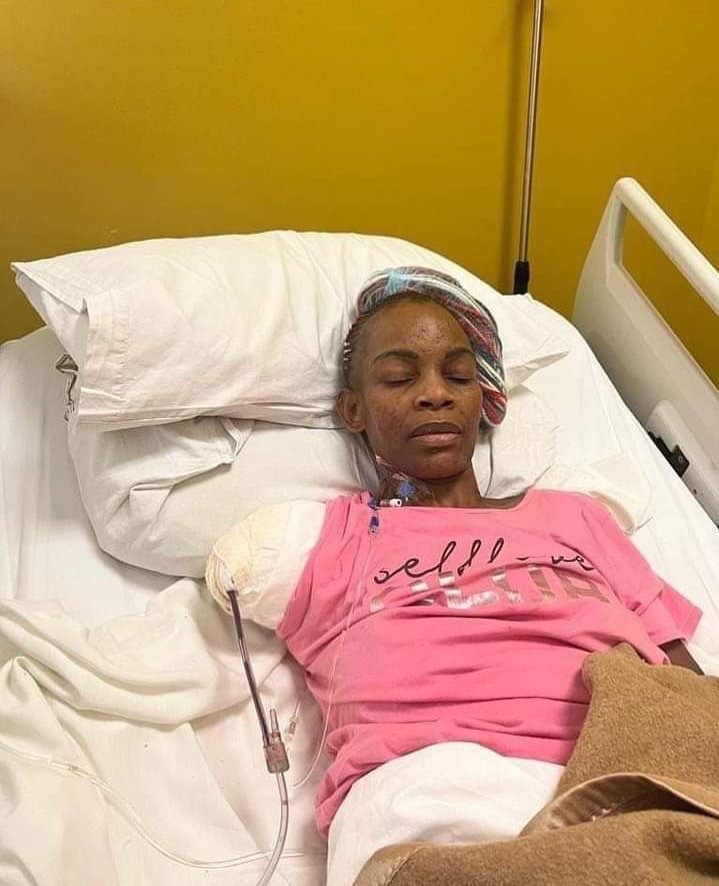 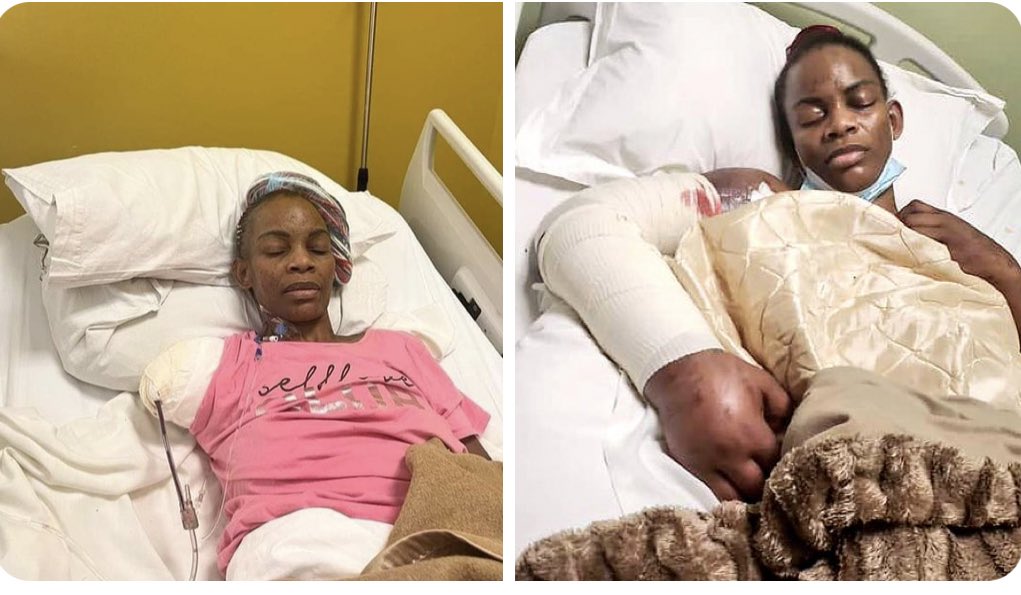 Marry, a former model is battling lymphedema, a condition that has also left her lower limbs deformed.

Her doctors said she can only get treatment from South Africa but courts are refusing to give her passport back as she is facing a number of criminal charges including money laundering and attempting to kill Chiwenga while on a deathbed in 2019.

Marry said Chiwenga, a former military boss who doubles as the minister of Health and Child Care was using courts, “to make me an example that women are subjects and should never be allowed to lead in any fora.”

Marry has on a number of occasions brought to court in a wheelchair as she is struggling to walk.

Women Rights groups, Feminists and Human Rights Defenders were nowhere to be found. Even Auxilia Mnangagwa the all Church goer never raised her voice!! Not even Women in ZANU PF raised their voices.

At some point, Marry appealed to the first family albeit remarking that Chiwenga had said he determines where the wind blows in Zimbabwe

Clerk Of Parliament Explains Why He Celebrated Botched Laptop Deal

“I Slept With My Stepdaughter, She Is Better Than My Wife”

Clerk Of Parliament Explains Why He Celebrated Botched Laptop Deal

“I Slept With My Stepdaughter, She Is Better Than My Wife”

Kae Chaps Claps Back At Shadaya

MAI TT : I ONLY ROMANCE THIEVES AND CROOKS

Water shortage at a hospital in Harare forces patients to bring their own supplies.

15 years in prison for bar owner who murdered customer