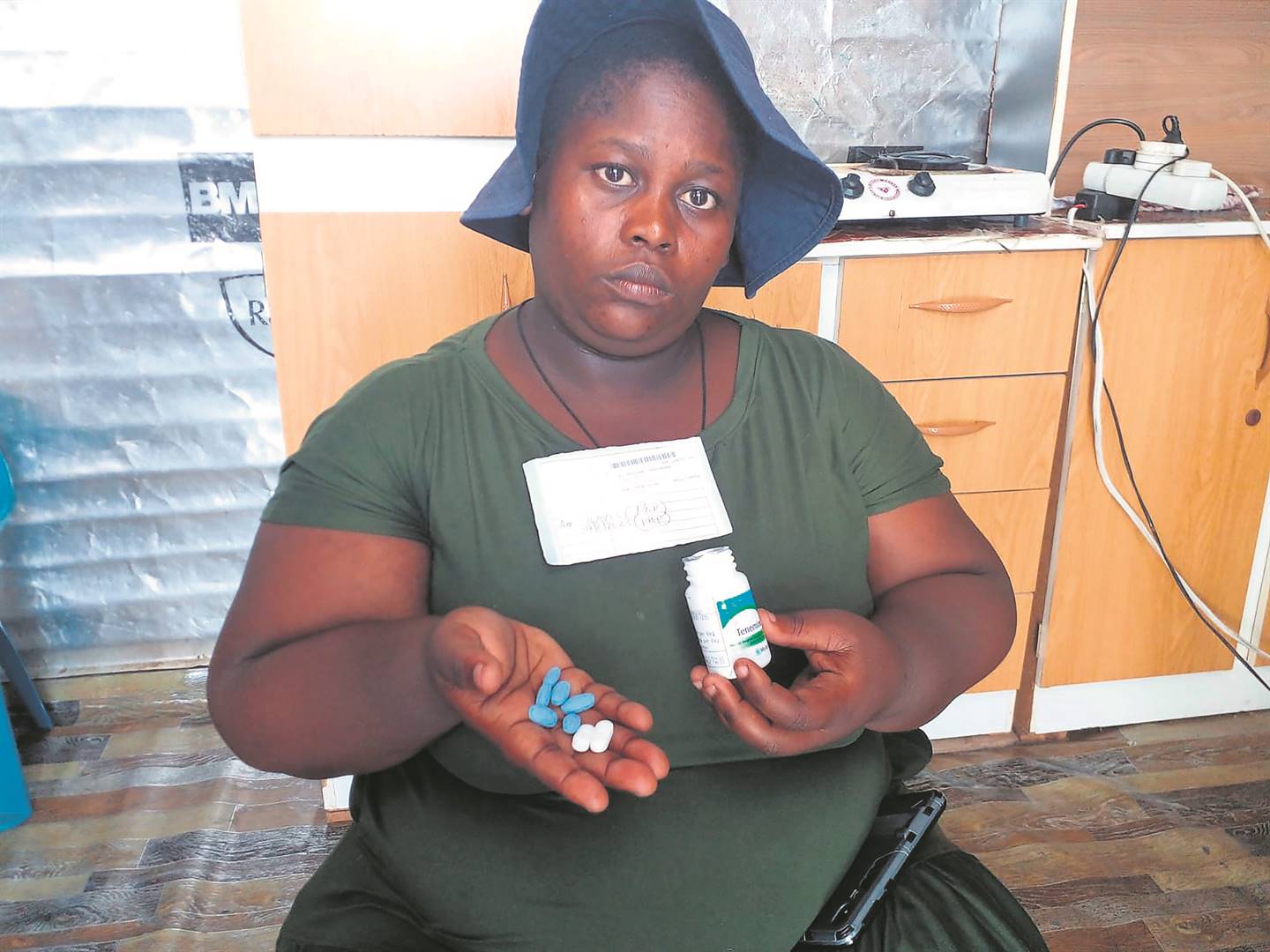 A 33-year-old woman is furious with nurses at her local clinic after they gave her ARVs, even though she’s HIV-negative!

Snethemba Dlulisa from Mfuleni, Cape Town, said she went to the clinic because she had a burning sensation whenever she urinated.

She was tested for HIV and it came back negative, but a nurse told her about the PrEP pill that prevented a person from getting infected, Daily Sun reports.

“I decided to get it but I had to wait for three hours. The nurse who wrote the card for me to fetch it at the pharmacy wrote ARVs,” she said.

“I don’t know how these things work, so I took them every day. I got seriously ill, and my 16-year-old son told me to stop taking these pills.”

Snethemba said when she went to the clinic pharmacy, she was told she had been taking ARVs, not PrEP. When she tried to speak to the clinic manager, she said she was tired from working and Snethemba should talk to someone else, who didn’t help her either.

You May Like: Manager Quits Job To Become A Cleaner

“This made me angry because they are taking me for a fool,” she said.

Community services and Health MMC Patricia van der Ross said: “The manager will arrange for her to visit the clinic for reassessment by a doctor.”