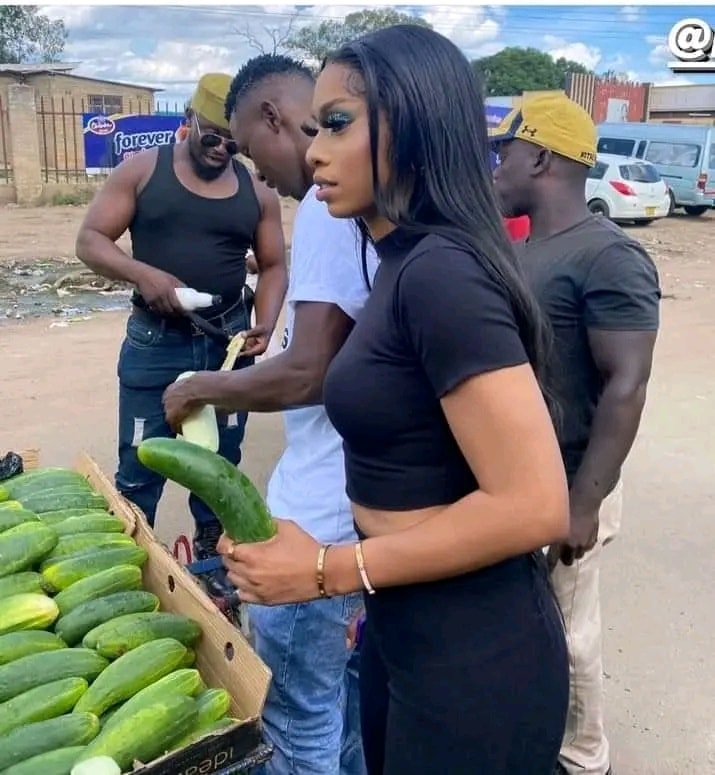 Lorraine Guyo has added her voice to the ongoing debacle between Levels Chillspot and musician Shashl’s bedroom tape, revealing how she was once a victim of social media trolling.

The “ndinyengeiwo” celebrity reveals how she was broken after a bedroom tape emerged showing a girl who looked like her.

She says she suffered depression as a result of trolls insisting it was her when she wasn’t the one in the video.

Taking to Social media she says;

“Dear shashl
I went through the same in 2019 of a video that was not me. The girl was my look-alike! I felt like that was the end of life.
Social media can be very brutal and no one deserves to go through what you are going through right now.
As a sister I will tell u this, it’s just a phase it will pass.
I personally don’t think it’s a laughing matter because one day it might be your daughter, sister going through the same .
We all need to be there for @shashl
I stand with u dear sis ❤️❤️❤️❤️❤️❤️❤️❤️”

When she claimed that Levels raped her and that he was abusive, many people expressed doubts saying that she evidently enjoyed the moment as shown in the leaked video.

Currently, Levels has gone AWOL and his partner DJ Fantan has expressed concern over his disappearance.

“@levels_chillspot All efforts to get in touch with you have failed

But please never forget how far you have come and all the times you have pushed on even when you felt like you couldn’t.

Getting knocked down in life is a given but there are a lot of people who need you and are waiting to hear your side of the story, link op breda ASAP

Maziviro andokuita hangu ini, i know u are strong and you are clean like Jesus police record. (Haube*he munhu) Jah nuh sleep.”

“I went through the same”: Loraine Guyo on Shashl’s bedroom tape