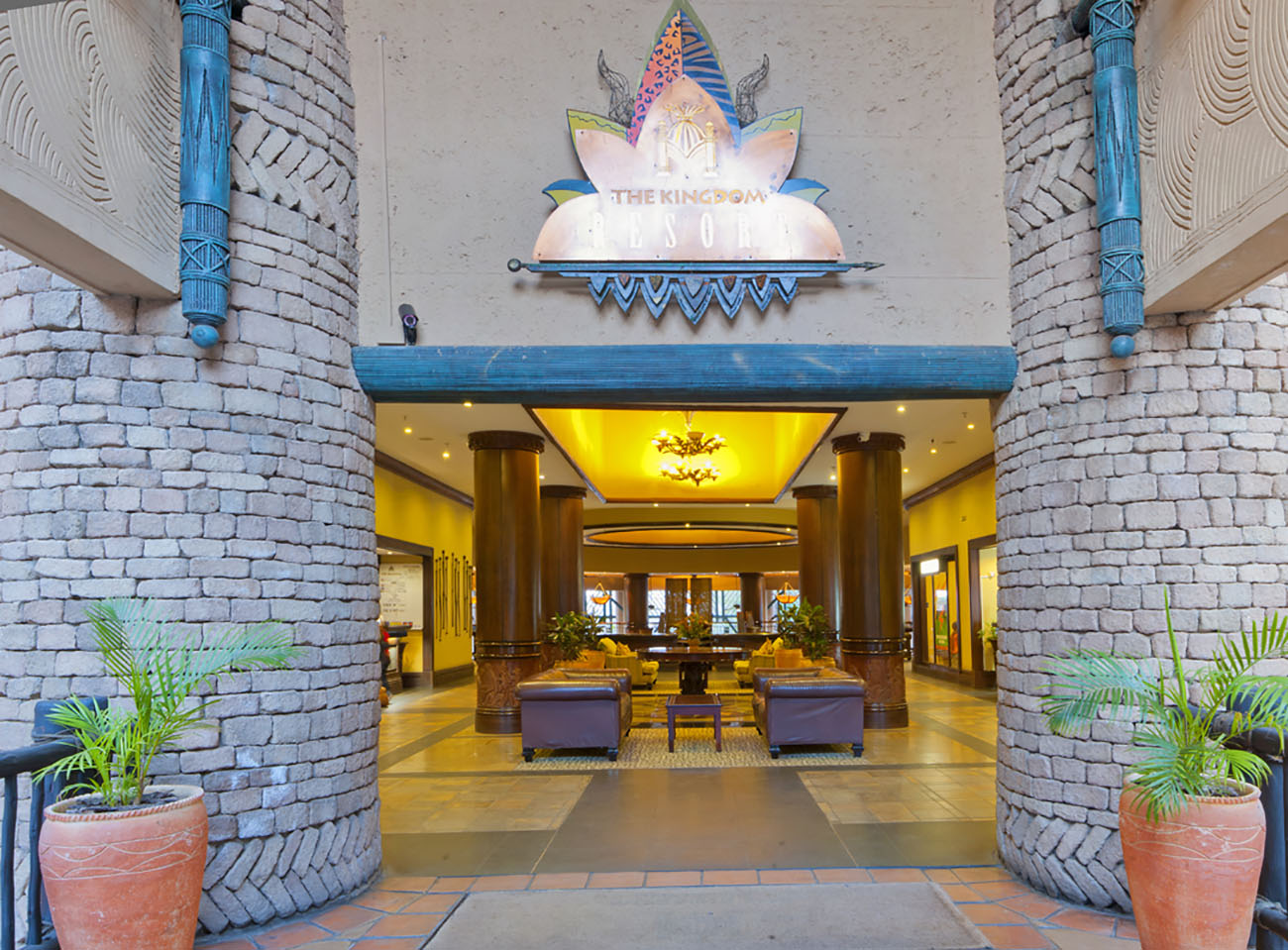 It has been in the resort town of Victoria Falls for 23 years (FCB).

In a statement they said;

“Further to the announcement which African Sun Limited (Africa Sun) released to the market on July 4, 2022, we would like to inform you that the Kingdom At Victoria Falls Hotel shall be closing for business with effect from January 5, 2023,” AfSun chief executive Peter Saungweme said in an open letter to clients.

“We would like to thank you for your past business and support over the years and look forward to continuing working with you at our other 10 hotels which include the Victoria Falls Hotel and Elephant Hills Resort and Conference Centre which are also situated in the city of Victoria Falls.”

When the lease for the 294-room property was up for renewal last year, First Capital Bank insisted on a two-year extension, whereas African Sun wanted a ten-year extension, claiming that the time was sufficient to recoup its investment in the hotel.

Bringing in an international hotel brand and making a significant investment in rebranding were among the tender requirements.

Makasa Sun had run a hotel on the property since 1966.

AfSun took over the hotel in 1997 and used a US$24 million loan from Barclays Bank — now FCB locally — to renovate it in 1999, making it one of the country’s largest hotels.