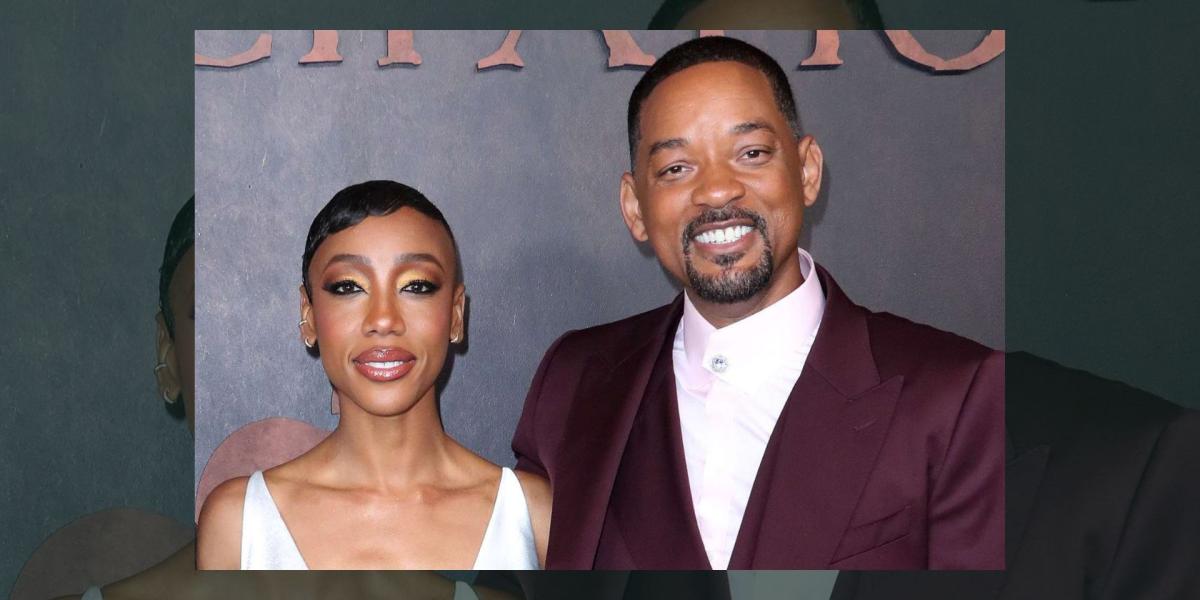 Charmaine Bingwa, another Zimbabwean actress, played Dodienne, the wife of American actor Will Smith, in the Hollywood film Emancipation.

Will Smith plays Peter, an enslaved man who escapes from a labor camp, in the film.

Slave Peter flees a Louisiana plantation after being whipped within an inch of his life. On his perilous journey north, he must outwit cold-blooded hunters and the unforgiving swamps of Louisiana.

Bingwa, best known for her role as Carmen Moyo in the US legal drama ‘The Good Fight,’ has played Miranda Brooks in ‘Black Box.’

She was awarded the Heath Ledger Scholarship in 2018.

You May Like: Producer Did To Ashanti What Levels Did To Shashl: Open Legs Or No Recording

Meanwhile, Emancipation, which premiered in Washington DC in October, was released in select theaters on October 2nd.

The film is also set to be released globally on Apple TV+ on the 9th of this month.

Talking about working with Smith, Charmaine Bingwa said it was a great experience working with him. People.com cites her as saying:

And it worked because we had a great love to portray, you know? So, I’m very glad it was that way. It would be a different movie otherwise.

But no, he’s marvellous. I think the whole world loves him.

Charmaine was born in Perth to Zimbabwean parents who migrated to Australia.

Chillspot co-founder DJ Fantan was today seen holding a secret meeting with his counterpart’s ex-girlfriend Shashl at Borrowdale police station where Levels is being detained.

DJ Levels was arrested yesterday by police after he had gone for some time missing. He is being accused by his ex-girlfriend Shashl of sexually abusing her.

Shashl today visited the Borrowdale police station for questioning and that is where she held a secret meeting with DJ Fantan.

According to H Metro, the two arrived at the station an hour apart.

SHASHL arrived soon after DJ Fantan at Borrowdale Police Station. They went into into a meeting outside the office of the investigating police officer.-Video: Arron Nyamayaro pic.twitter.com/KDvQoEAFsZ

Details about their secret meeting are not yet available at the time of writing.