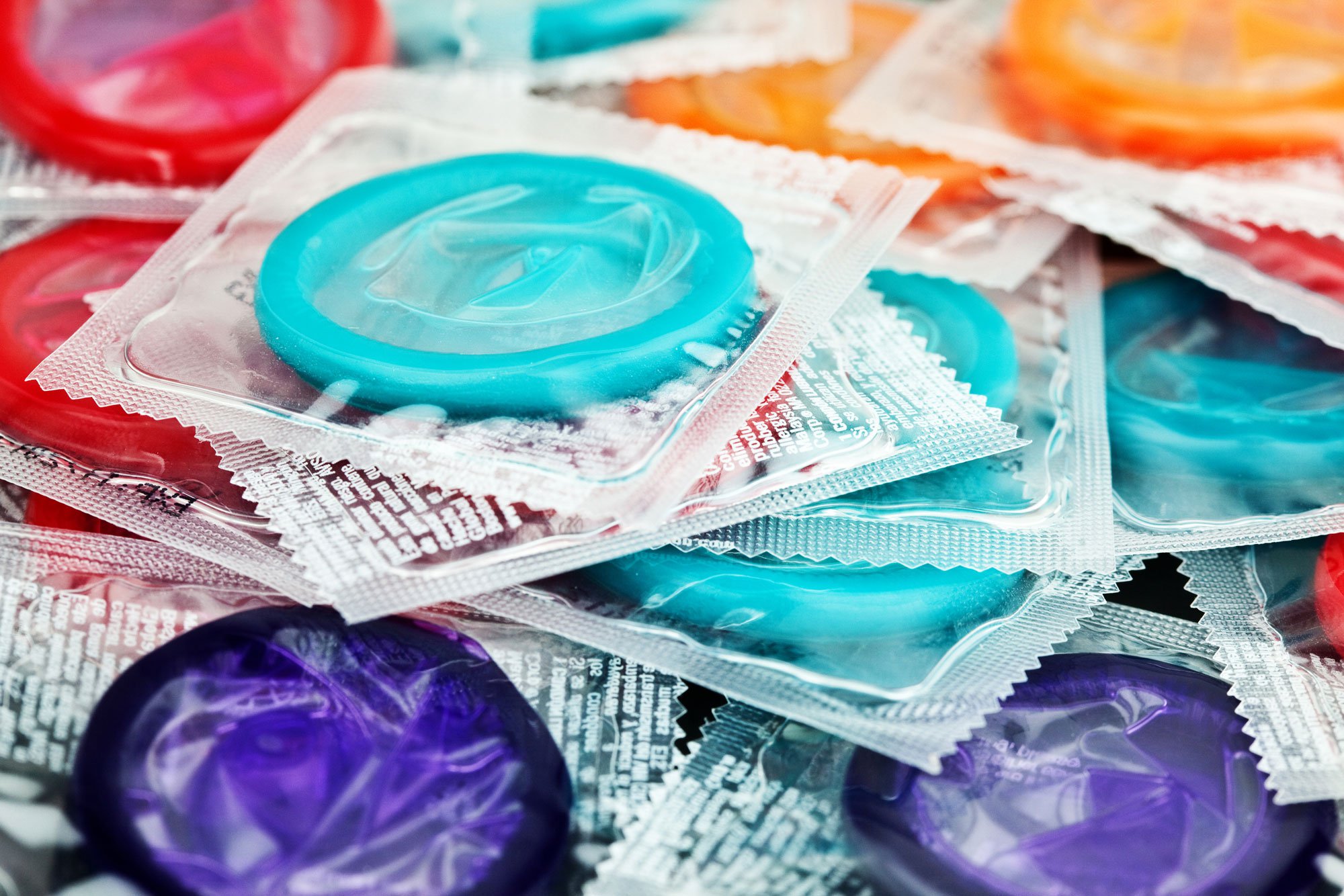 In an interview with HealthTimes last week, Ms. Florence Nyandoro, the Area AIDS Coordinator (DAC) for the Seke district of the National AIDS Council (NAC), said, “Our quarterly average uptake for male condoms is 200 000, and the female condoms are in the range of 5 000 and 10 000.”

She cited the earlier sensitization of male c_0ndoms as the reason for the disparity in condom use.

Women’s c_0ndom awareness developed much later than men’s. However, as information about the female c_0ndom becomes more widely known, its use has increased. We’re instructing community leaders to put as much emphasis on the female c_0ndom as the male one. Ms. Nyandoro said that she hoped the same will be true with the female condom in the future.

Ms. Nyandoro added that they have made some intriguing discoveries, such as the fact that males in incompatible partnerships have been observed stealing female contraceptives.

Another positive trend we’ve noticed is that women are increasingly using male condoms. In a minority of heteros_3xual partnerships, males will substitute a female condom for their partners. I find this to be quite fascinating. Due to the fact that condoms protect against both STIs and HIV, we strongly advocate for their usage.

As an added bonus, she debunked the urban legend that some condoms are too small.

It’s a common misconception that Chinese-made c_0ndoms in Zimbabwe are too small for local use. We inform the communities, together with our allies, that there is no truth to that. When making condoms, a standard size is used to accommodate all customers. Contrary to popular belief, these c_0ndoms are not too puny to be effective. We don’t promote such kind of thinking. Ms. Nyandoro argued that preventing s_3xually transmitted diseases like HIV and STIs and promoting c__0ndom use would be possible if only individuals had access to accurate information.

She warned against the risks associated with ingesting herbal s_3x enhancers.

Using herbal mixtures for s__3xual enhancement is not something we advocate. Ms. Nyandoro stated, “We urge individuals to seek medical counsel for drugs to utilize should one have a s_3xually related concern.