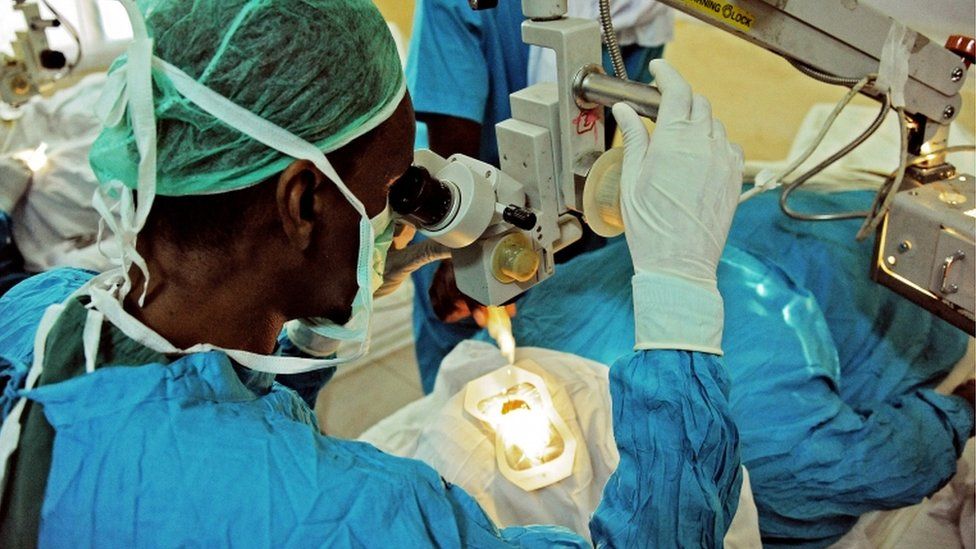 A Beatrice man was sentenced to 420 hours of unpaid labour for illegally operating on a sick patient, which resulted in his death.
Michael Mutamba (44), a medical officer with a Diploma in Nursing, was found guilty on his own plea of guilty before Chitungwiza regional magistrate Mr Clever Tsikwa.

He was charged with negligent homicide. Mr Tsikwa sentenced him to 18 months in prison, with six months suspended on the condition of good behaviour.

The remaining year was used to complete 420 hours of community service at Dunnottar Primary School.

Prosecuting, Ms Pamela Dzinduwa, told the court that at an unknown date last year, Andrew Magejo (57) sent a WhatsApp message to Mutamba asking if he could treat him. Mutamba agreed to treat him at a fee of US$450.

Ms Dzinduwa further told the court that Magejo and his wife Ms Sarah Chiwira, went to Mutamba’s house for the treatment of a growth that had developed on him.

Mutamba, who is not qualified to carry out any surgical operations and didn’t have the requisite equipment, went on to surgically remove a lump of flesh in an operation that took nearly an hour in one of his rooms.

He failed to control Magejo’s bleeding and later decided to take the patient to Chegutu Hospital. Unfortunately, Magejo died on the way.

The body was taken to hospital for post-mortem where it was revealed that he had Covid-19.

Another external post-mortem examination was conducted by a Dr Javangwe from Harare Hospital, who concluded that Magejo’s death was a result of hypervolemic shock, which is an emergency condition in which severe blood or other fluid loss makes the heart unable to pump enough blood to the body.

This led to the arrest of Mutamba. Herald

TOKOLOSHE WITH LONG BLACK HAIR COMES AT NIGHT AND TOUCHES ME