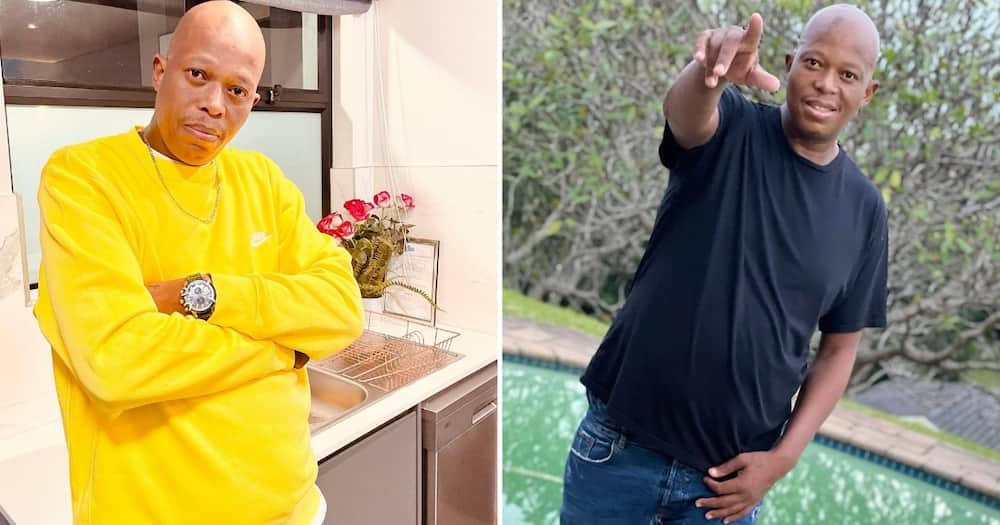 This follows reports earlier this week that the singer and songwriter who is a member of the award-
On Thursday, Afrotainment released a statement on Thursday evening confirming he had suffered a stroke after rumours about his ill health.

“This is a public notification by Afrotainment, a record label based in Durban, KZN, South Africa. This statement serves as a notification to the Public, Media, Promoters and Big Nuz fans about businessman and artist, Mandla Maphumulo,” read the release, which was posted on the Afrotainment Instagram page.

It further said the musician had suffered a minor stroke a week ago upon his return from a performance with Big Nuz and was currently in hospital and under doctors observation.

“The family has asked that the public and media respect their privacy during this time. The statement also added: “We ask that you keep him in your prayers. Afrotainment wishes him a speedy recovery, and we cannot wait for him to rock our stages again.”

Fans and celebrities took to social media wishing him a speedy recovery.

Tributes have been pouring in on social media after news of his passing spread.