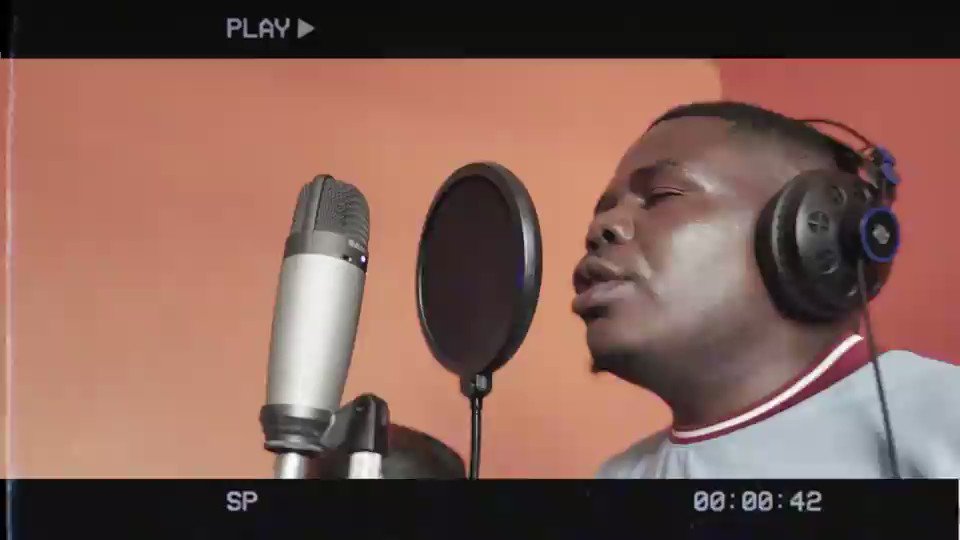 Comedian and social media influencer Comic Pastor has made a remix of Winky D’s song Ibotso by removing Holy Ten’s vocals and placing his own while openly challenging the government with bold lyrics.

Comic Pastor has joined Winky D in blaming the government for running down the economy.

He charges the authorities to challenge corruption and help alleviate society from hunger and desperation.

His message is directed to the ruling party ZANU PF and government to not intimidate the general populace when they air out their views but rather embrace their plight.

The video has generated interest from many people friends and foes alike.

“This is a masterpiece! Thank you The Comic Pastor and Associates we can only cheer in salutation and embrace it with both hands. Proper! 🔥🔥🙏🏽”, he commented on Facebook.

Some have also applauded his bravery in saying things the generality of people are afraid to say publicly.

“You nailed bro,by the way thanks for having the back bone to stand,I’ve just realized you’re a fluent rapper than these overly hyped mumblers. Spirit my boet”.

Advertisement
“I have nothing but respect for you…..comic is the true leader of the youth’s”.
Meanwhile, Holy Ten released a new album titled The Book of Malachi comprising of 10 tracks but it hasn’t made an impact than the Ibotso track with Winky D which is top trending in Zimbabwe.
Ibotso became heavily politicized when it was released and Holy Ten regretted it.
Holy Ten was then invited for an interview on state-owned Star FM’s AfterDrive show a day after he posted on social media saying he now regretted collaborating with the Zimdancehall kingpin.
Clearing the air on Star FM, Holy Ten said he was not regretting the collaboration but how the song was being interpreted, at the same time insinuating Winky D used him without telling him the whole plan.

“I regret what activists, journalists and every other person is turning this into, I never attacked Winky D, I maintain my respect.

“Why I would regret it is I consider that an honour, but if that honour is going to divide my people, the same people I am fighting for and preaching to, then please I do not want the honour.

“What help does it bring to me? If you have a plan and you want to do something and you have an agenda and you have soldiers and you realise that you need an army, please tell your soldiers the whole plan. I am not implying anything,” Holy Ten said.

Winky D collaborated with many young and vibrant Zimbabwean artists from different genres to put his message across and it has so far had the desired effect as it remains trending.