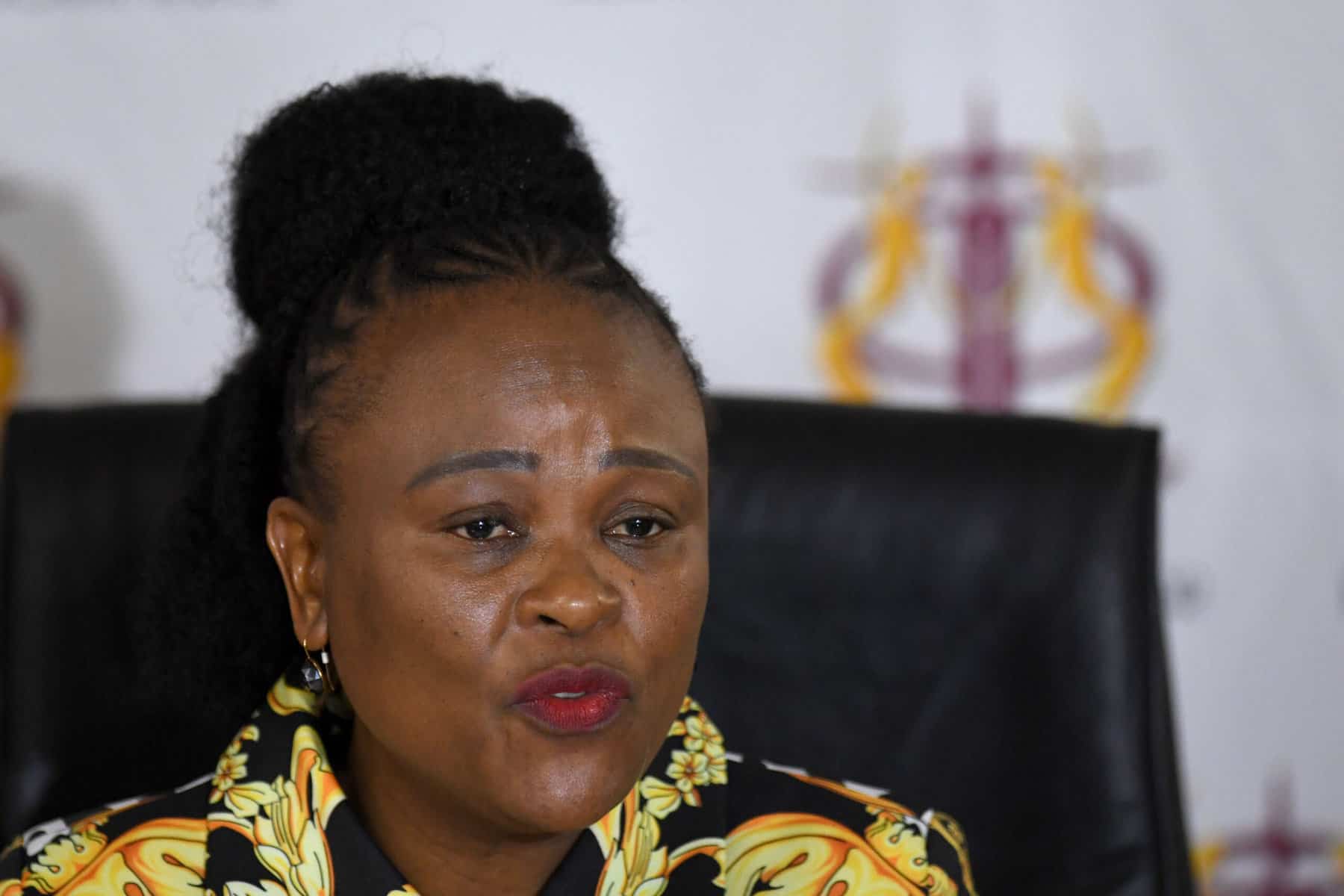 I hope to be of assistance to South Africans. According to Advocate Busisiwe Mkhwebane, who has taken her struggle to continue in office to the Constitutional Court, this is the verdict that has been reached.

The legal team representing Mkhwebane feels that she is being prevented from holding office by all means necessary.

The investigation into Mkhwebane’s suitability to serve in office will pick back up the following week.

Netflix’s Kings of Joburg has cast Connie Ferguson in the starring role.