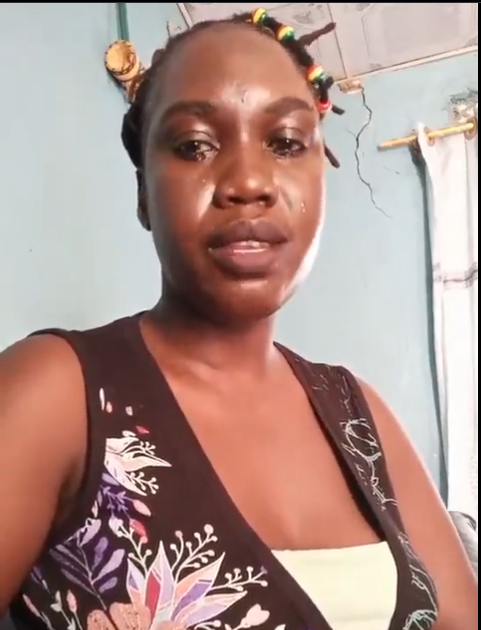 A Ugandan woman has sparked debate on social media after revealing how she slept with a judge to have her husband released from prison.

The unidentified woman claims that her husband was facing 30 years of imprisonment for an undisclosed crime.

As a way of bailing him out, the judge reportedly requested that she sleeps with him.

At first, she claims, she refused but finally gave in and offered herself to the judge.

The worst turn of events is when the husband got released and asked how she had managed to do so.

She claims that she told him the truth and now he is seeking for a divorce.

Woman Sleeps With Judge To Have Husband Released From Prison

Viewers added various responses to her questions on whether she should be forgiven;

“You broke your marriage vows (contract). That’s the bottom line and the lesson for you is, some things are better left unsaid.

I hope your husband can find it in his heart to forgive.”

“He understands, but all he can think about is that you gave yourself to someone else!!! He would rather be in jail. I get it.”

“U see, men think differently – we are territorial,such a thing would break a man…, one would even opt to do the prison time..”

You shouldn’t have told him,
You’d have told him you got a loan to bail him out…so that y’all hustle to stack the cash up which you can use to set up a ka side hustle to keep the cash coming in! Work smarter next time