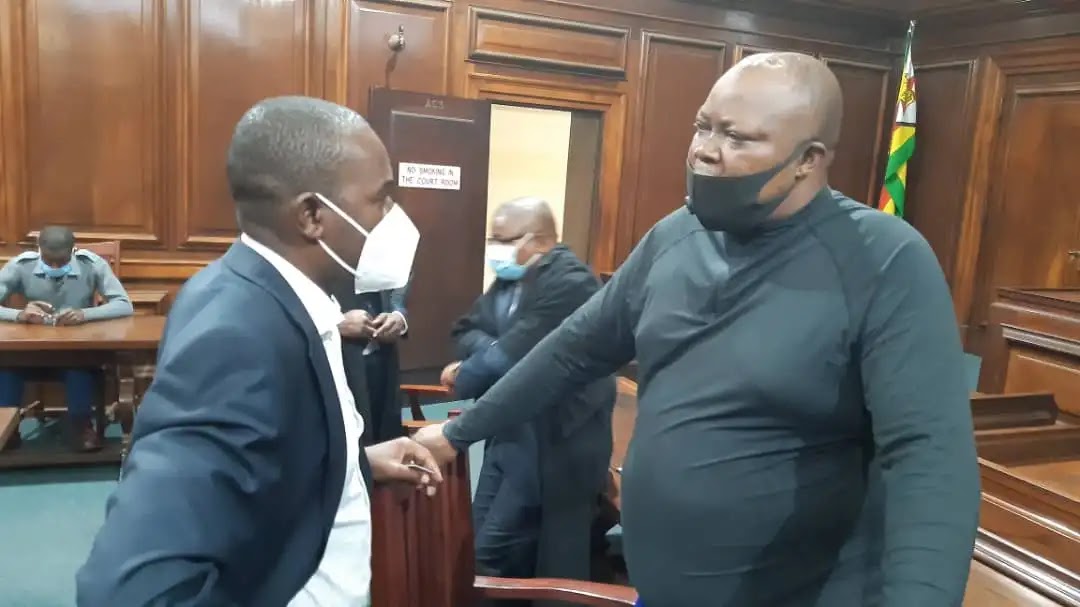 Sikhala is accused of inciting violence.

Sikhala claimed Mrs Miti had already ruled on the trial’s merits before his hearing.

Sikhala said Mrs. Miti had already judged him and found he incited violence in Nyatsime.

He said Mrs. Miti won’t give him a fair trial.

The State said, “In casu, the applicant considers the court has already convicted him by his bail order.” The bail process has no effect on the trial’s outcome.

“The applicant is anxious that the court said the accused confirmed that Nyatsime is peaceful because he is in detention. The accused verified this as a change in circumstances.

The Criminal Procedure and Evidence Act allows such confirmations in the bail process (Chapter 9:07).

He stated Sikhala was abusing court processes by seeking the magistrate’s recusal.

Mr. Manokore said the accused must prove on a balance of probabilities that a recusal ground exists. “He hasn’t argued for the trial magistrate’s recusal.”

The state said lawyers shouldn’t just follow instructions, but should apply their minds and advise clients.

“Court officials shouldn’t just make applications because they’re told to; they should advise their clients,” he said. Herald