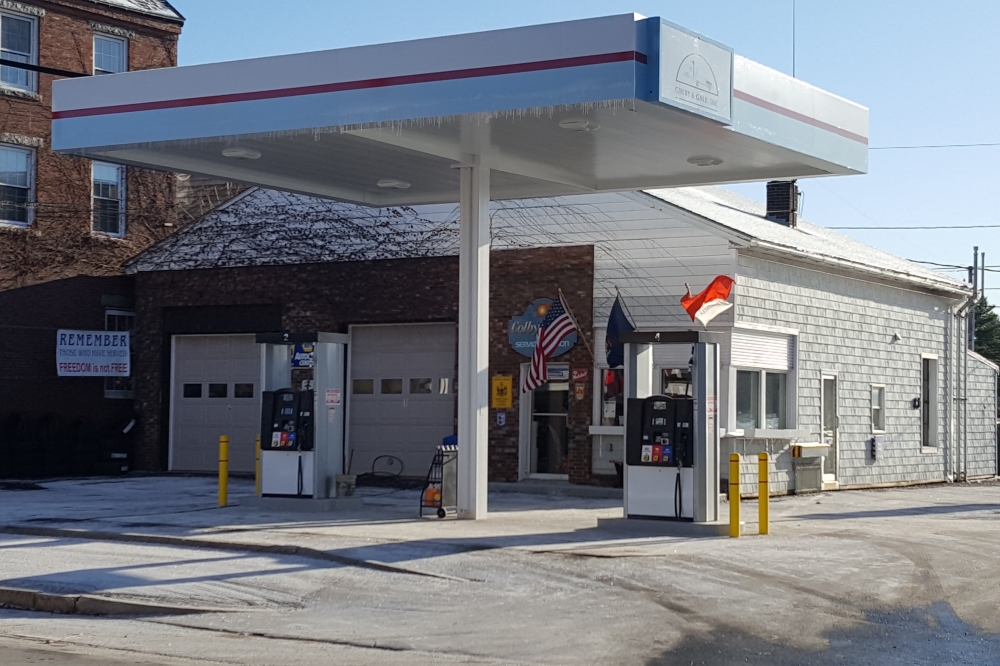 THE Zimbabwe Energy Regulatory Authority (Zera) has prosecuted and withdrawn licences to errant petroleum dealers while some service stations were fined for mixing fuel with water, the regulator’s 2021 annual report shows.

Zera said it conducted nationwide fuel quality monitoring activities in 2021 covering 592 sites from which 860 fuel samples were collected and tested, with 12 failing to meet standards.

Four blend samples and 8 diesel samples failed to meet specifications resulting in the prosecution of the retail sites in the year. The offending sites paid fines ranging from $20 000 to $200 000 and one of the retail sites had their licence cancelled,” Zera said.

Zera said there was a 34% increase in fuel sites visited for quality monitoring in 2021 compared to 2020.

Twelve retail sites were caught with fuel contaminated with water compared to three cases in 2020.

“The authority received complaints from motorists concerning suspected fuel quality from 10 service stations. Investigations confirmed that one customer had received water-contaminated blend from a retail site, which has since been prosecuted,” Zera said.

“Three of the complaints were received out of time for Zera to take relevant samples for testing. Zera is stepping up consumer awareness of the authority’s quality testing services and is emphasizing the need for consumers to make prompt reports to enable timeous sampling of fuel batches in the investigations,” Zera said.

On the electricity side, Zera said distribution code compliance audits conducted in the year under review found that power utility Zesa was unable to connect customers within 21 business days largely due to lack of operational vehicles. Newsday