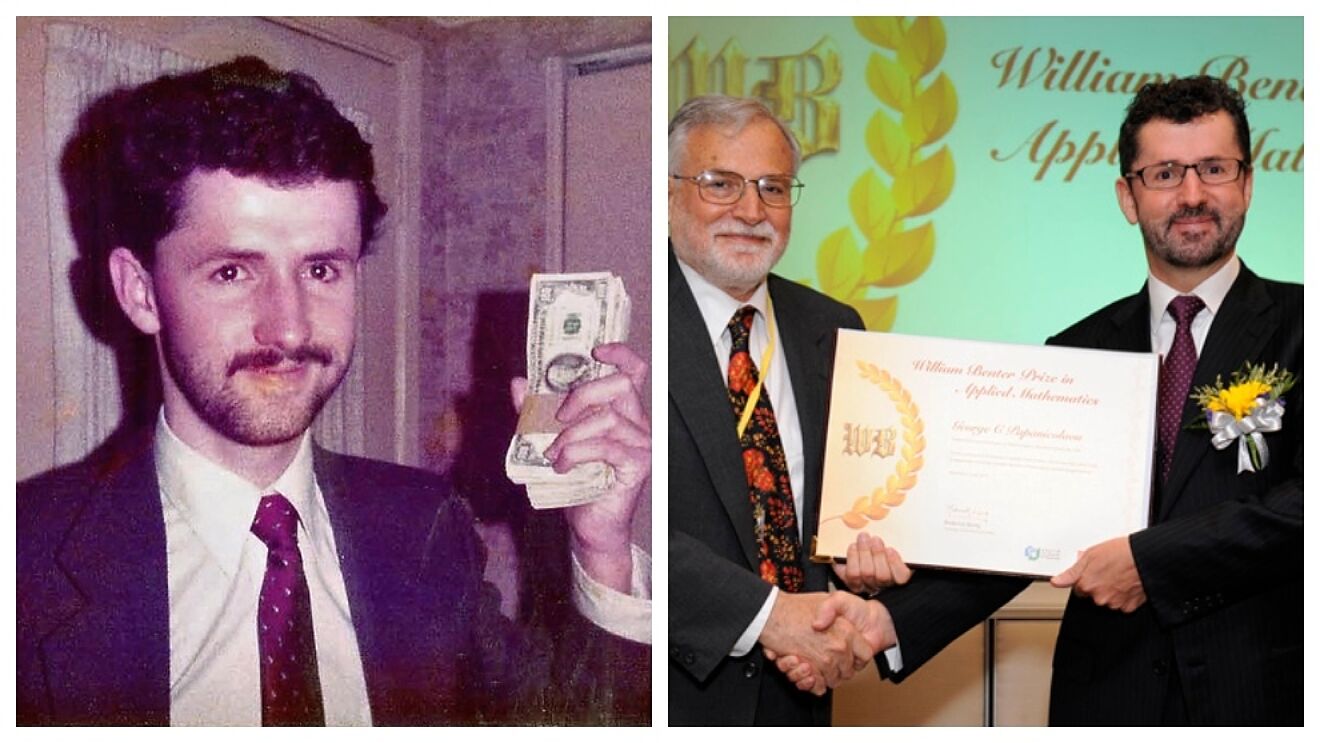 The Biggest Gamblers in the World

Everyone who’s had an experience with gambling dreams of making it big one day, yet most certainly not everyone comes even close to actually doing it. Today we are going to tell you stories of three individuals who not only made it, oh no, they became legends. And by looking at their example, you may very well be able to make it yourself. Especially since, nowadays, you have the luxury of betting or playing any sort of game right from the comfort of your home. All you have to do is download the bet365 app or any other and you will be all set.

Bill Benter: A Physicist Made Player

$1 billion in net worth

Born and raised in Pennsylvania, Bill Benter showed incredible mathematical prowess from a young age. As he grew up, he decided to turn his keen mind and vast amounts of knowledge into tangible profit. He became a blackjack player in Las Vegas, counting cards and analyzing the game to its limits. It took casinos seven years to catch wind of his shenanigans and put a stop to it all by serving “justice” on Bill in the form of a lifetime ban from all Las Vegas casinos. However, it was not the end of his story.

Benter met Alan Woods, a like-minded individual, an avid gambler, and also a mathematician. Together, they devised a billion-dollar scheme. They flew to Hong Kong, and by using Bill’s analytical skills and Woods’s knowledge of horse racing, they developed a program with which the duo was able to calculate the results of horse races with pinpoint accuracy. Afterwards, the rest was history.

Nowadays, Bill Benter is a CEO, a professor, a philanthropist, and the most successful gambler alive today.

Edward Thorp is often credited as “the Father of card counting.” The man with such an influence, Bill Benter, used his book “Beat the Dealer” in order to refine his own methods.

Thorp began his life in Chicago, Illinois, but moved to Southern California during his childhood. He was a gifted child, interested in mathematics and science in general, which led to his eventual enrollment at Berkeley, which was followed by a transfer to UCLA after only a year of studies. Here, after some years, he became a PhD in Mathematics.

What could possibly interest such a noble scion, you may ask? Gambling, plain and simple. He used an IBM 704 computer as an aid in his research of the probabilities of winning at blackjack, developing a personal method and formula.

Armed with his abundant knowledge and a handful of dollars, he went to Reno, Lake Tahoe, and finally Vegas. And casinos fell one after the other. He became an instant celebrity among the gamblers. Never intending to keep his schemes a secret, Thorp wrote the already mentioned book “Beat the Dealer”, revealing all the data behind his method to the public.

After his gambling success, Edward Thorp decided to use his knowledge of probabilities and statistics on Wall Street, in which he also succeeded. At 90 years of age, he still runs a hedge fund and makes loads of money by doing so.

Born in Hobart, Australia to a family of Croatian immigrants, Zeljko lived quite an ordinary life. He finished school and enrolled at the University of Tasmania, where he studied tax, finance, and banking. Until deciding that maybe, he could apply his keen intelligence somewhere else. Zeljko started counting cards at a local casino, utilizing Thorp’s methods while developing his own. But, unlike the people we previously discussed, Zeljko was not a scientist; he was a full-on player, and play he did. Robbing blind several casinos all across Australia, he assembled a gambling syndicate named “The Punters Club” to assist him in the scheme. But nothing lasts forever, and despite making a fortune, he was eventually banned from all Australian and Vegas casinos for life.

Conclusion: What Makes the Great?

Reading all these stories of success beyond belief, what are the similarities between those people? They lived at different times and different places. But there is one thing to which they are akin. Their fierce intelligence.

They were smart, genius-level smart; excelled at math; and were superb at science. This is the answer. You’ve just got to be smart.

However, it does not mean that a regular person like you or me cannot achieve anything. But, you probably need to crumb your expectations and aim not for the stars but a tad lower. You most certainly can make some good money on gambling, especially on sports betting. Make use of all the data available to you, keep your head cool and emotions at bay, and someday you may achieve reasonably good results. Not groundbreaking, perhaps, but noteworthy for sure.

South Sudan’s President Urinates On Himself Live On TV