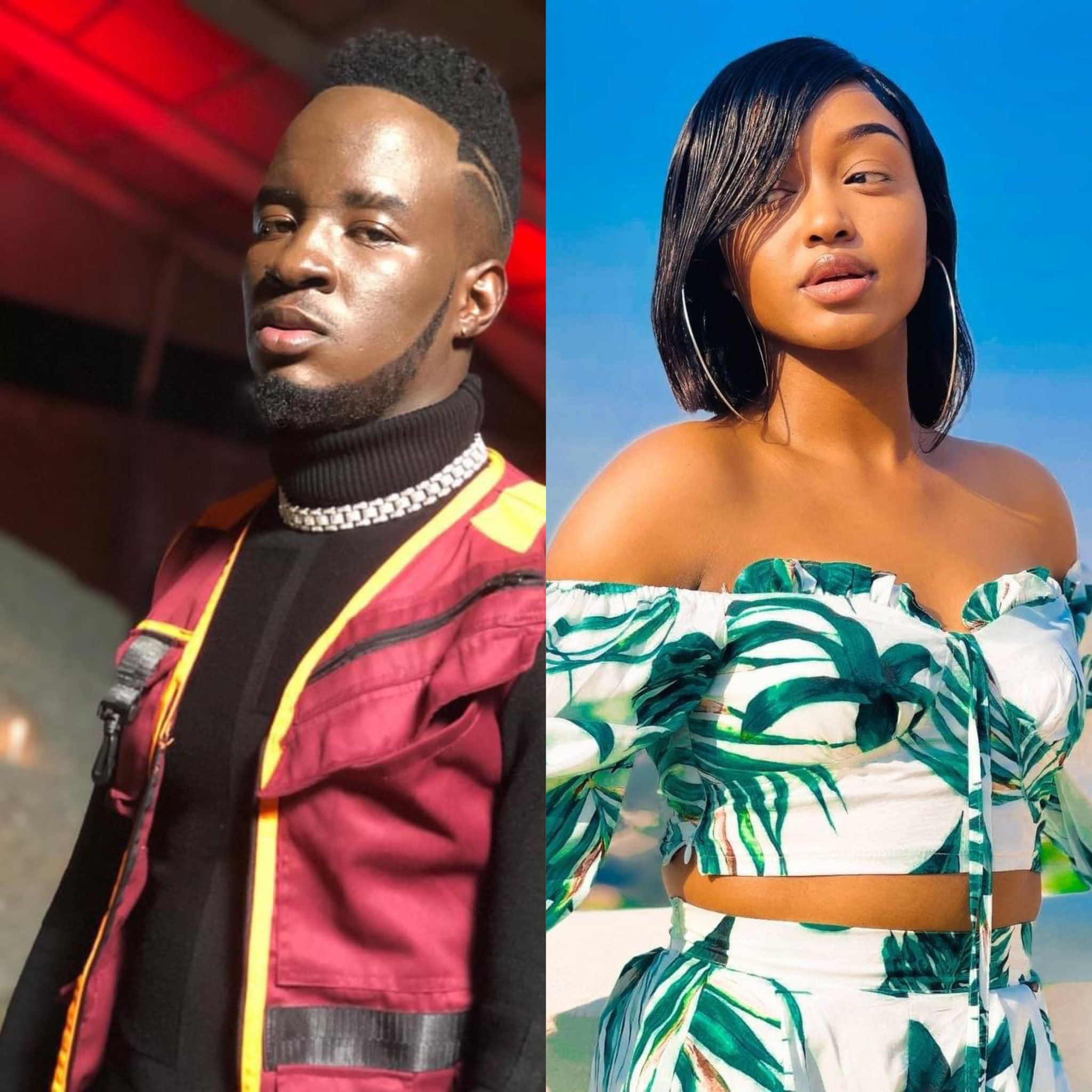 Anita Jaxson and Nyasha “Crooger” Gurure, who she once shared a home with, are at odds and she brought him before the Civil Court yesterday accusing him of verbal and physical abuse.

An order of mutual protection was granted by Magistrate Tamara Chibindi.

Anita and Crooger were in a relationship for two years during which they cohabited for about a year, the court heard.

“Nyasha has been subjecting me to physical abuse. He beats me up,” Anita said.

“His sister should stop texting me. I don’t want anything to do with him anymore,” she said.

Nyasha argued that the source of their problems was a man sending Anita some money.

“She attacked me first and I retaliated. As a couple we’re meant to argue.

“I found messages in her phone from a man who has been sending her money.

“She is trying to paint me as a monster, yet we are both public figures.

“In the cottage where we stayed, the landlord has never witnessed any violence on part,” he said.

According to a police report;

“Police are investigating a case involving a Chillspot Records worker alleged to have raped a musician after inviting her to his house sometime in July 2021,” said Insp Chakanza.

“The accused person and the complainant were not yet in a relationship but were working together in music at Chillspot Records in Mbare.

“On an unknown date in July 2021, the accused was reported to have asked the complainant to pass through his place of residence to take his car since they were using the complainant’s car and they were coming from the studio.

“The complainant stopped kissing and informed the accused that she wanted to get home before curfew time.

“As the complainant prepared to leave the bedroom, the accused seized her and raped her.”

“After the incident, the complainant fled the site and returned home.”

“The situation came to light when the accused shared some naked films and photos of himself and the complainant on social media.”

“The complainant stated that the reason for mailing the nudes and sex film was because they had broken up, which did not sit well with the accused,” said Insp Chakanza.

Siko Twins Finally Find Man Who Could Marry Them Both