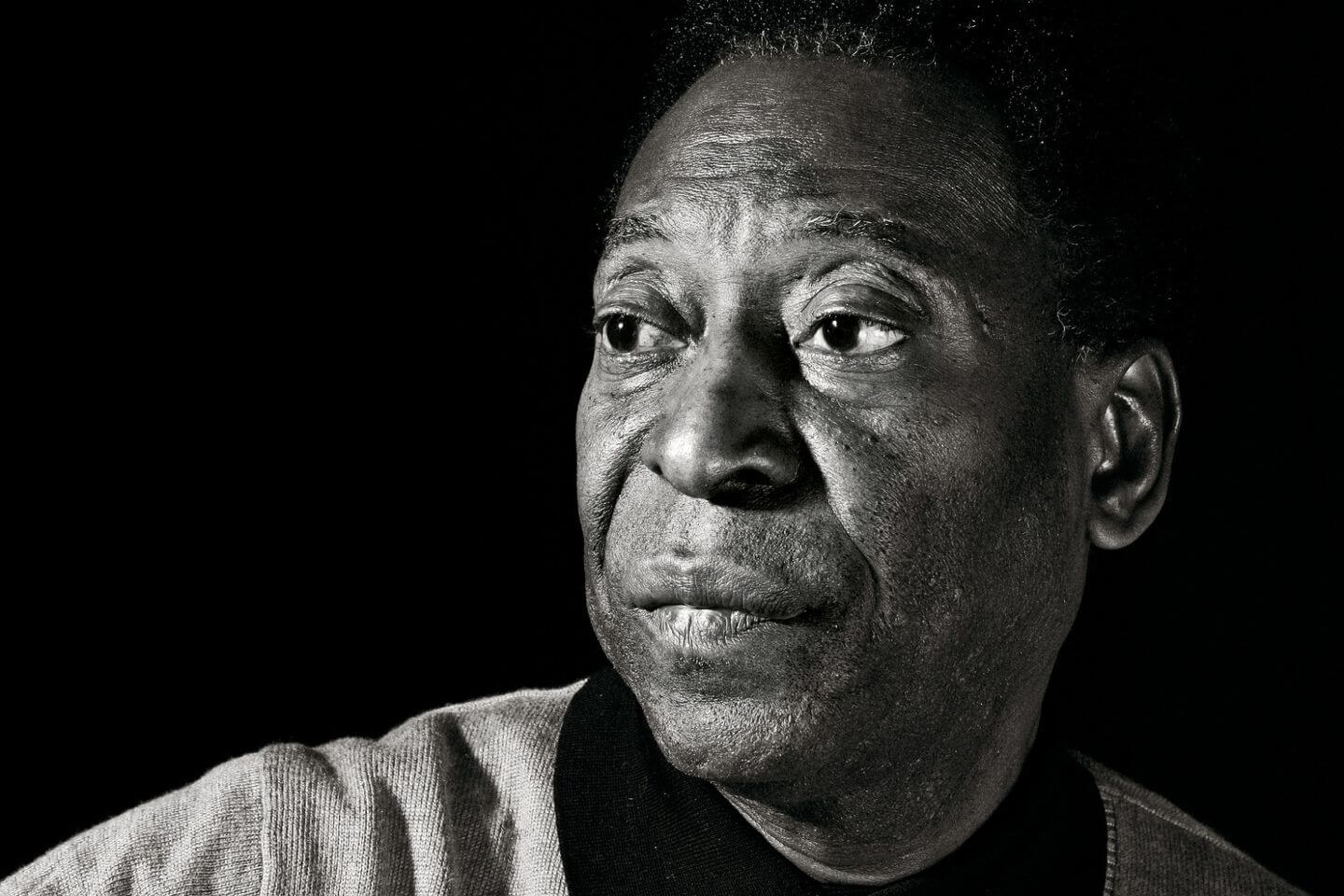 Brazilian football legend Pele, arguably the greatest player ever, has died at the age of 82.

He is credited with scoring a world record 1,281 goals in 1,363 appearances during a 21-year career, including 77 goals in 92 matches for his country.

He had been suffering with kidney and prostate problems in recent years.

Pele had surgery to remove a tumour from his colon in September 2021 at the Albert Einstein Hospital in Sao Paulo, after the tumour was detected in routine tests. He was readmitted to hospital in late November 2022.

His daughter Kely Nascimento has kept fans updated on her father’s condition with regular social media updates from hospital.

On Thursday she posted a picture of what appeared to be Pele’s family’s hands on his body in hospital and wrote: “Everything we are is thanks to you. We love you infinitely. Rest in peace.”

Edson Arantes do Nascimento, better known as Pele, became a global star when, aged 17, he helped Brazil win the 1958 World Cup in Sweden, forcing his way into the starting line-up by the knockout stages.

He scored the only goal in a 1-0 victory over Wales in the quarter-finals, a hat-trick against France in the semi-final and two in a 5-2 triumph over the hosts in the final.

Pele had made his debut for club side Santos two years earlier at the age of 15, scoring in a 7-1 win over Corinthians de Santo Andre.

It was the first of 643 goals he would score for the club in official competitions over 19 years, although Santos claim the total is more than 1,000 once exhibition matches – often against high-profile European opposition – are taken into account.

At the 1962 World Cup, Pele, then 21, scored a brilliant individual goal in a 2-0 win over Mexico to open their campaign, but was injured in the next match and watched from the sidelines as his team defended their title.

The final part of his trilogy of World Cup wins was his most iconic. After being fouled out of the 1966 tournament in England, he was the fulcrum of a thrilling attacking team that swept to the title in 1970, scoring the opening goal in a 4-1 win over Italy in the final.

From his joyful tears on the chest of team-mate Nilton Santos to his embrace with England captain Bobby Moore, Pele’s moments of magic have spanned eras and defined the history of the sport.

In a poll conducted by BBC Sport in 2020, Pele was voted the greatest player, ahead of Lionel Messi, Cristiano Ronaldo, Diego Maradona and Johan Cruyff.

200 Vehicles Crash Into Each Other In China, Killing One Motorist