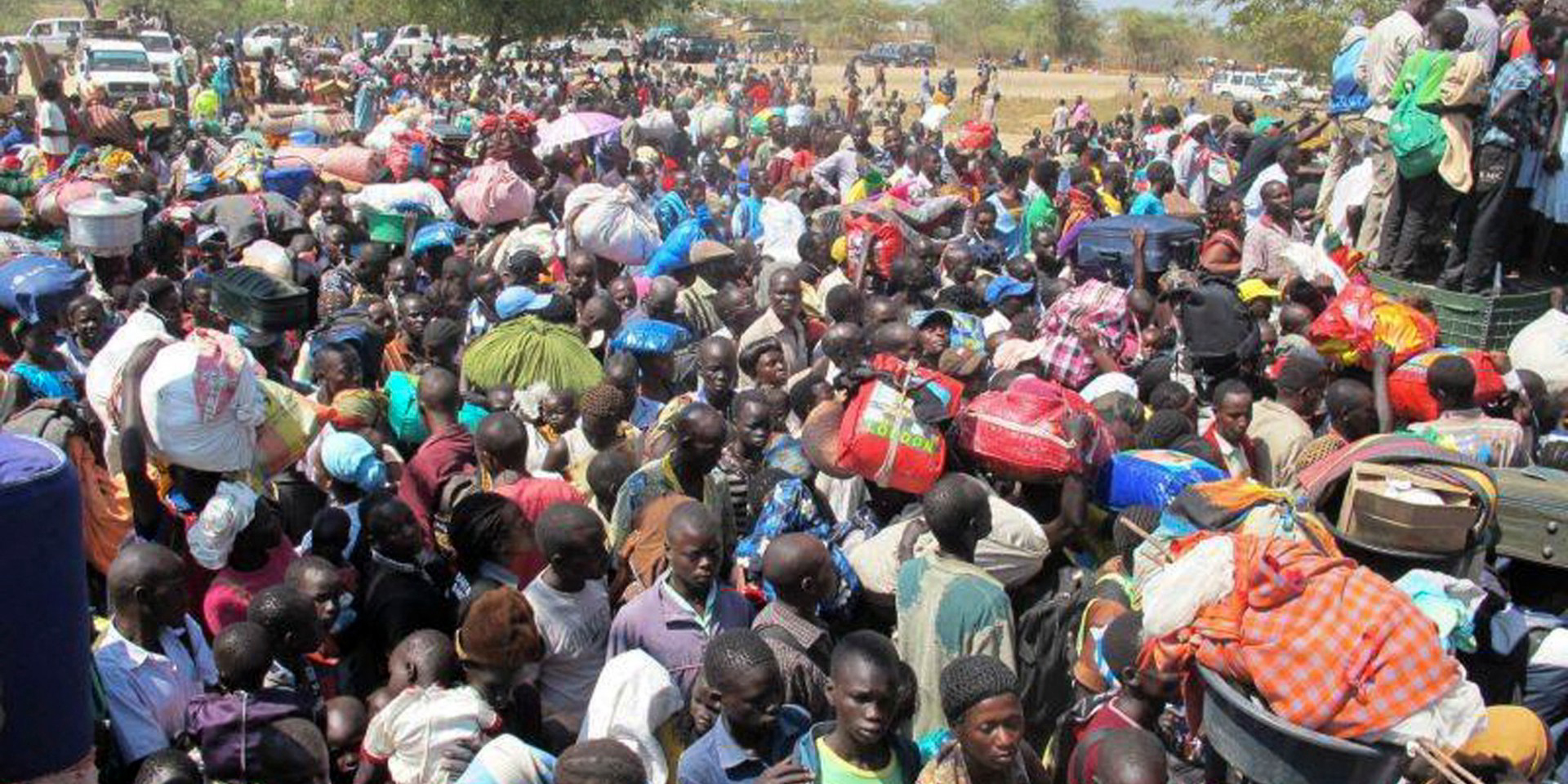 Operation Dudula declared this week that it will camp outside Gauteng schools to keep undocumented immigrant youngsters and teachers out.

Zimbabweans in South Africa, especially undocumented ones, face the following:

Xenophobia
South Africans have attacked Zimbabweans and other African immigrants. Elvis Nyathi was brutally murdered in April 2022 for fleeing a vigilante mob.

Those with jobs fear losing them if officials and vigilante organizations like Operation Dudula push for locals to get them.

Operation Dudula searched companies in 2022 for foreigners and demanded that they be fired and replaced by locals.

Disputes
Zimbabwean immigrants in South Africa typically struggle to secure legal documents like work permits, making it tougher for them to find job or services.

Many undocumented people fear deportation if they seek legal counsel. Even with documents, linguistic and cultural difficulties might make it difficult to understand the legal system and rights.

In incidents of prejudice or abuse, many Zimbabweans in South Africa may not be able to afford legal representation.

Without legal representation, they may be subject to exploitation and abuse and unable to resolve disputes or seek redress for wrongdoing.

Without legal documents, Zimbabwean immigrants in South Africa may have trouble getting healthcare, education, and housing.

Public service providers, employers, and potential clients can discriminate against permanent residents and citizens because their ID cards are different from native South Africans.

Mood and Homesickness
Zimbabwean immigrants in South Africa are often estranged from their families. After living in South Africa for a long period, many want to return home yet struggle to start over in Zimbabwe.

Zimbabweans new to South Africa may also struggle with cultural and language difficulties.

Zimbabweans in South Africa may be easy targets for crime due to their poverty and unfamiliarity with the place and its dangers.

They may also fear deportation or mistrust the police and not report crimes. Theft, mugging, and extortion may be more likely. They may be led into labor or prostitution by false promises of work, making them more vulnerable to human trafficking.