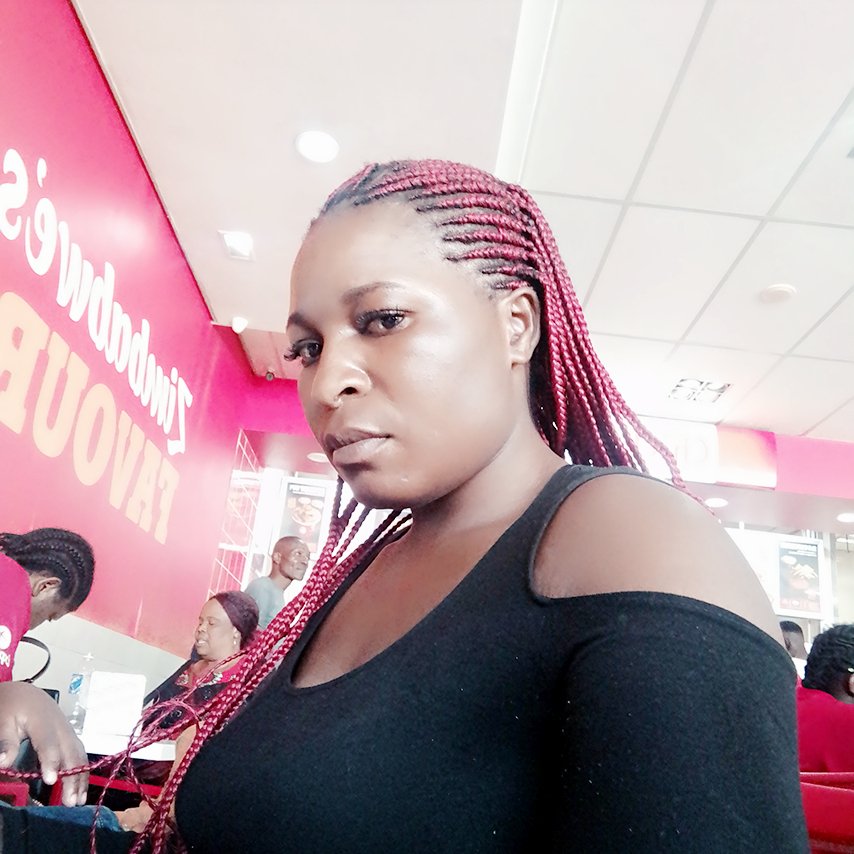 Self-styled relationship coach Shadaya Knight has weighed in on the trending story of Baba na Mai Denzel which has been the talk of the town for the past few days.

Mai Denzel, who was busted for cheating on her husband, Baba Denzel, with two different men, has become a social media sensation after audio clips of her confessing her promiscuous behaviour leaked.

According to the audio clips, Mai Denzel dated her first lover and then broke up with him to date his friend. Aggrieved by Mai Denzel’s actions, the jilted lover went to Baba Denzel and let the cat out of the bag. He also forwarded him nude images he had received from Mai Denzel.

Speaking on the ordeal, Shadaya said Baba Denzel is a loser and he deserves everything that came his ways. He said the moment he found out that she had cheated the first time, he should have left her immediately.

Meanwhile, a section on social media has praised Baba Denzel for maintaining his cool after finding out about his wife’s shenanigans.