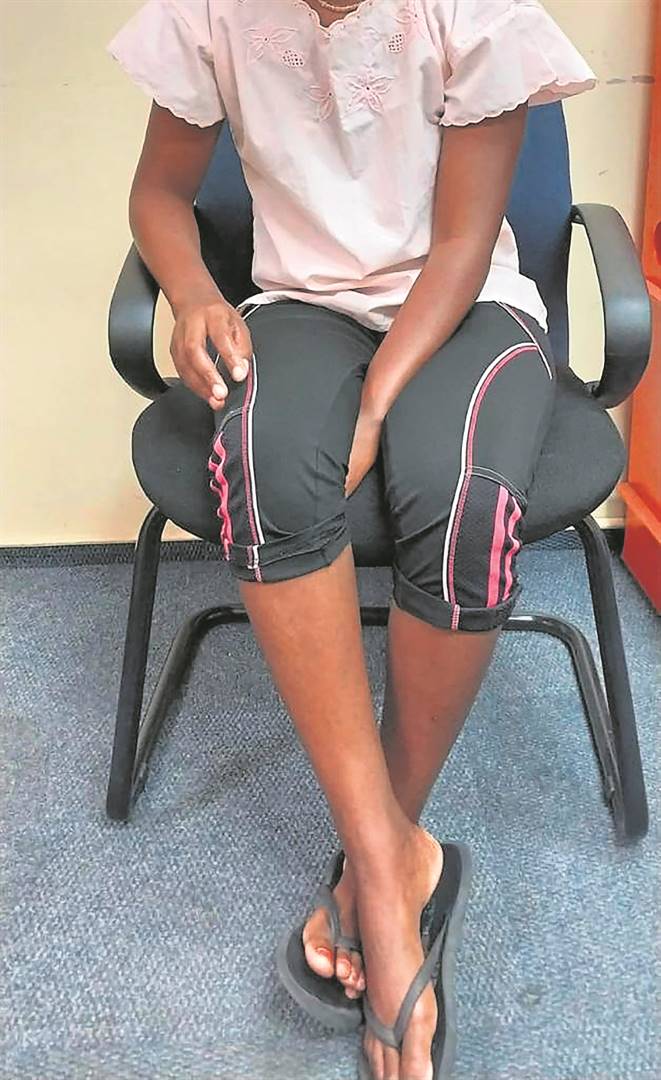 A 29-YEAR-OLD woman claims she has been enduring misery and pain from the age of 12 when her father started rσping her.

She was in grade 6 when the grandmother she lived with died, and she moved to Joburg with her father.

“One day, my father informed my grandfather that he was planning on coming to fetch me so I could stay with him in Joburg. We moved to a flat, where I stayed with my stepmother, stepbrother and father,” she said.

Then her father allegedly started rσping her. In 2007 she fell pregnant and her father gave her pills to drink. When her stepmother found her bleeding, she took her to Joburg Hospital.

“I was assisted to abort. I heard my father telling my stepmother that I have a boyfriend,” she said.

Her father allegedly kept rσping her, telling her that families were supposed to marry within the family. And between 2006 and 2020, she terminated more than eight pregnancies.

“All of these abortions were done at home,” she said.

Shortly after the first termination, she fell pregnant again. She was in grade 9 and found out when she went to the clinic for a minor illness.

“The nurses told me I was pregnant but to my surprise, I was already nine months along,” she said.

After giving birth, her mother, with whom she did not have a relationship, came to fetch her grandson. Speaking to Daily Sun, she said that six months later, her father insisted that they leave Joburg.

“My stepmom called my aunt in Umlazi. But my aunt told her that I seduce my father,” she said.

They ended up in Umlazi and again, she was pregnant.

“He was making me watch pðrn and taking nakεd photos of me,” she said, adding that he was a gambler.

“I tried killing myself but woke up paralysed the next day, and he took me to a casino.”

She ran away many times but her father always found her. She also claimed he was so abusive, he cut himself and ordered her to drink his blood.

“I had no choice. I drank his blood.”

She met a man who realised what was happening and helped her run away to a shelter. After moving to Tshwane, she finally had the courage to open a case.

Colonel Mavela Masondo said he was arrested and charged with rapε.

“The suspect appeared in the Johannesburg Magistrates Court and the case was postponed to 3 February,” he said.

Oscar Pambuka Saved By The Bell