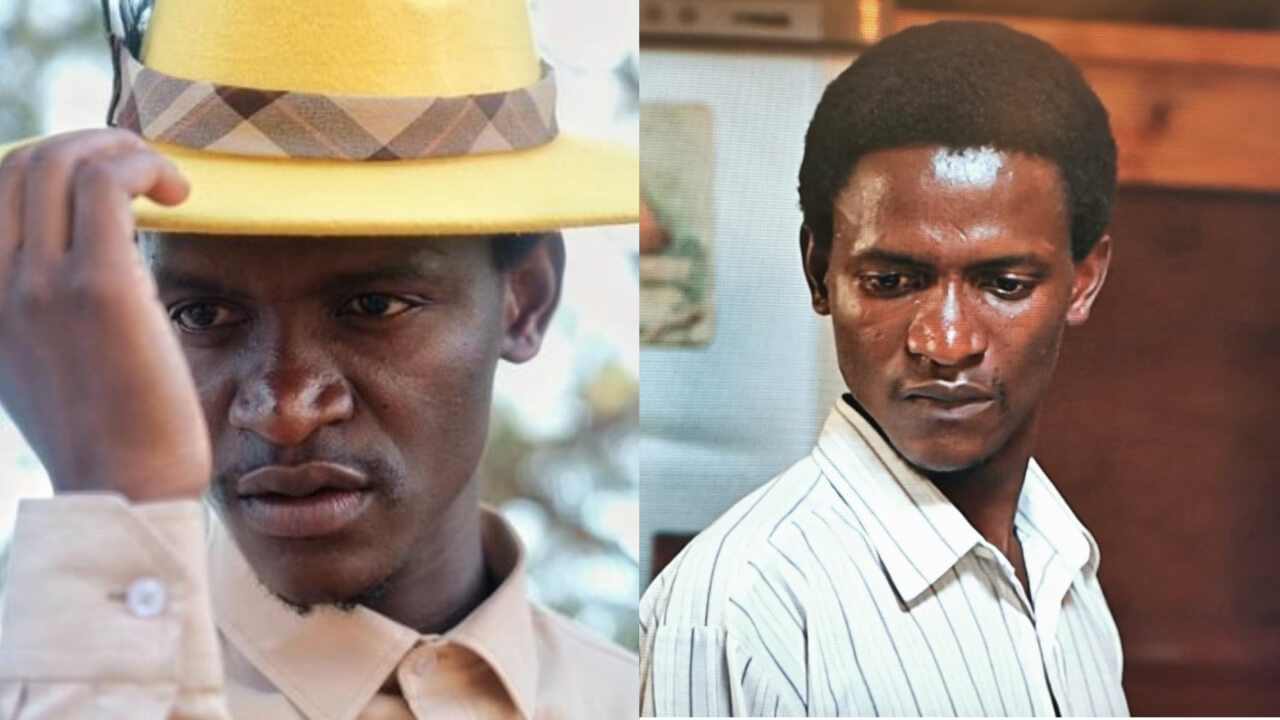 Chrispen Nyathi, a 28-year-old Zimbabwean actor living in South Africa and originally from Bulawayo, has been colouring the small screen with his unequalled acting talent as Pastor Charleston Ncube on one of Mzansi Magic’s most well-liked drama series, “DiepCity.”

The 2021 Royalty Soapie Award winner has been in the business for six years and is perhaps one of the most in-demand actors in South Africa right now.

“I started off as a background artist in shows like The Queen and eventually, I landed a role on Ufelani. One of my earliest breakthroughs was when I landed a feature role in the international movie, Rogue, featuring Megan Fox,” says Nyathi.

The versatile Nyathi has not stopped dreaming.

He added, ‘‘I look forward to penetrating the industry internationally even more. One of the things I also want is to expose myself to the Zimbabwean film industry.’’

Chrispen Nyathi’s unmatched talent and portrayal of Pastor Charleston have seen him regarded as one of the best actors in South Africa.

Taking to social media, DiepCity viewers applauded Chrispen Nyathi for his acting as Pastor Charleston. Viewers can’t get enough of his wittiness and singing. Netizens echoed that Chrispen Nyathi is their favorite actor and is the reason why they watch DiepCity. Social media users concurred that he deserves an award for his exceptional acting skills.

Check out some of the reactions from social media;

Advertisement
Big up to Charleston’s acting skills, this guy deserves an award.

pastor Charleston from diep city is a great definition of a good man and a pastor.

I only watch diep city to hear pastor Charleston sing

Give it to him,Pastor Charleston is a damn good actor!!!