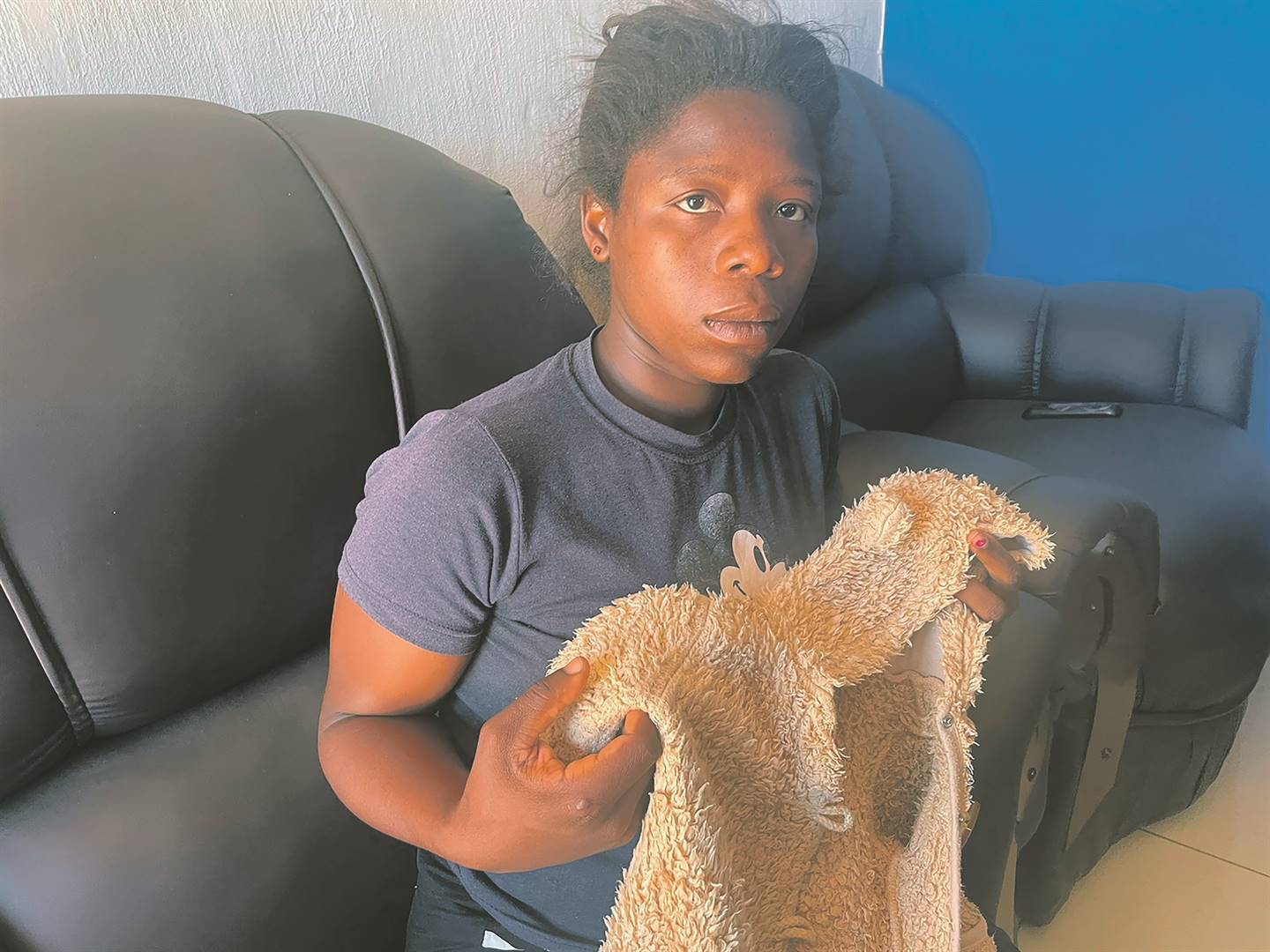 NOMSA KHOZA trusted the stranger enough to leave her baby in her care.

After all, the stranger was herself heavily pregnant – and she wouldn’t harm Nomsa’s baby, would she?

BUT THE WOMAN WAS ALLEGEDLY FAKING HER PREGNANCY – AND SHE WAS THERE TO STEAL NOMSA’S BABY!

Nomsa (26) from extension 24 in Nellmapius, east of Tshwane, told Daily Sun she realised later that the woman had faked her own pregnancy.

She took her five-day-old baby boy Milton Khoza to Phahameng Clinic in Mamelodi East for a checkup on 16 January.

“I met a woman who told me that she had been transferred by the Mamelodi Day Hospital to come to the clinic,” said Nomsa.

She said she had never met the woman before and thought she would never steal a child while she herself was pregnant.

She said the woman asked her to accompany her to the Tshwane Regional Mall and Nomsa agreed.

The woman even paid for the taxi.

Then the evil plan, that Nomsa knew nothing about, kicked in.

The woman went into Shoprite to draw money but came back saying they needed somebody with an ID.

“I volunteered to help the woman to withdraw the money,” she said.

Nomsa said the woman was complaining of pains and said she would look after Nomsa’s baby while Nomsa went into the shop.

But Nomsa had been cheated and little Milton was stolen.

“When I came out of the shop, the woman was gone with my baby,” said Nomsa.

Without success, Nomsa and the security guards looked for the baby and she reported the matter at the Mamelodi West Police Station.

She said the woman took all the baby’s belongings and a cellphone.

“I suspect that woman has been following me.

“She wanted to steal my baby all this time,” said Nomsa.

Nomsa’s heartbroken mastandi, Thembi Mabunda (44), said: “We want to find the baby and the culprits to be arrested.”

Police spokesman Sergeant Sam Shibambo said they have launched a manhunt for a woman who allegedly stole a baby boy from her mother on 16 January in the afternoon.

He said it’s alleged the 26-years-old mother of a stolen baby was approached by a pregnant woman at Phahameng Clinic in Mamelodi.

“They went to the Tshwane Regional Mall in Mamelodi where the mother was tricked to leave the baby with the woman while Nomsa went to withdraw money from the money market. When she came back, the baby was gone,” said Shibambo.

He said the suspect was in her early 30s, dark in complexion, of medium build and spoke Tsonga.

“She was last seen wearing black leggings, a black floral vest, a hat, a black face covering and floppy shoes,” he said.

Police were making an urgent appeal to parents not to leave their children in the care of strangers.-Daily Sun