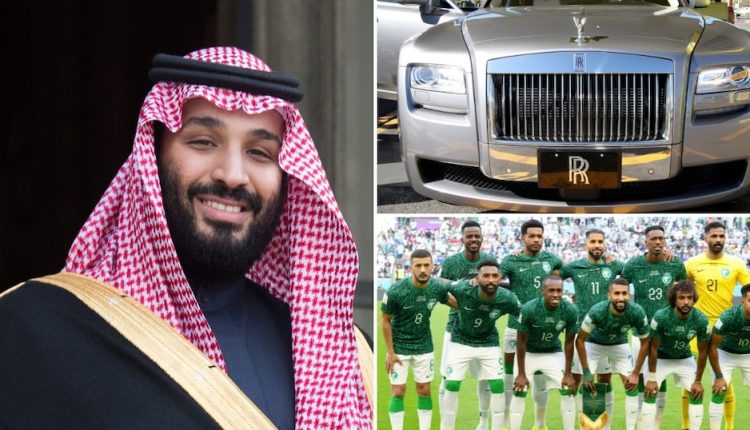 The players of Saudi Arabia will each receive a Rolls Royce as a prize for their success in their group match, which they won against the soccer powerhouse Argentina.

The award was provided by Prince Mohammed bin Salman Al Saud of Saudi Arabia, who will present each of them with an RM6 million Rolls Royce Phantom as a token of his gratitude.

According to information provided by the My Weekend Plan webpage on Tuesday (November 22), the Green Falcons overcame a deficit to defeat Argentina two goals to one during the Fifa World Cup 2022 in Qatar.

Following the national team’s surprise triumph, King Salman of Saudi Arabia announced that a national holiday would be observed across the country to commemorate the occasion.

Following their victory over the South Americans, the team now has three points and is in first place in Group C.

Tomorrow night at nine o’clock, they will play Poland.

According to Harian Metro, this was not the first time that the Arab Saudi royalty donated a Rolls Royce to its football players. In fact, it was one of the first times that they did so.

In addition, in 1994, the forward player for this team, Saeed Al-Owairan, who scored a goal against Belgium in the World Cup that is widely regarded as one of the best goals in the tournament’s history, was honored with a similar trophy. MalayMail

Protestors Call For Xi Jinping To Step Down

Russia Unhappy With CIA Bid To Recruit Its Citizens