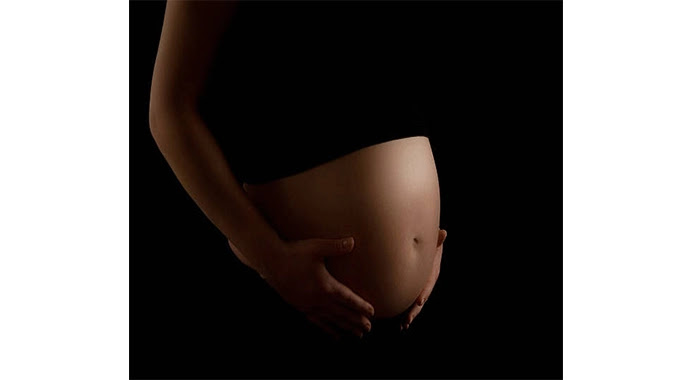 The Commission’s chairwoman, Margaret Mukahanana-Sangarwe, said it was important to ask survivors about exploitation. She encouraged the Ministry of Primary and Secondary Education to expand the second chance education program to reach every needy child and train teachers on how to handle pregnant children and mothers in schools to decrease stigma and discrimination.

“The study focused on victim experiences to determine child marriage and sexual exploitation motivations and forms.

The ZGC National Inquiry on Sexual Exploitation and Abuse of Young Girls in Zimbabwe examined the effects of child marriage and sexual exploitation, including on girls with disabilities, and offered multi-sectoral solutions to address the concerns, she said.

The study found common causes/drivers of child marriages and child exploitation in all ten provinces.

These include cultural and religious standards that devalue females, especially those with disabilities, virginity myths, early pregnancy, poverty, and a lack of school fees and sanitary clothing, she said.

Mrs. Mukahanana-Sangarwe claimed they found specific causes/drivers in each of the country’s ten provinces. While religious and cultural traditions, negative perceptions of girls and women’s roles in society, migratory trends, and gold panning are causes/drivers, proximity to small-scale mining remains an issue.

“The inquiry also revealed systemic barriers and challenges faced by survivors, especially persons with disabilities, in accessing justice and social protection mechanisms, such as long distances to courts, lack of sign language interpreters, lack of safe shelters, discrimination by the community and service providers, and being hidden by their families.”

Mrs. Mukahanana-Sangarwe told the Zimbabwean Parliament that laws on gender equality and children’s rights must be accelerated. She added Parliament should adopt and execute the Sadc Model Law on Child Marriages to manage child marriages.

Zimbabwean Man committed suicide because he was sick and tired of “being broke and hungry.”