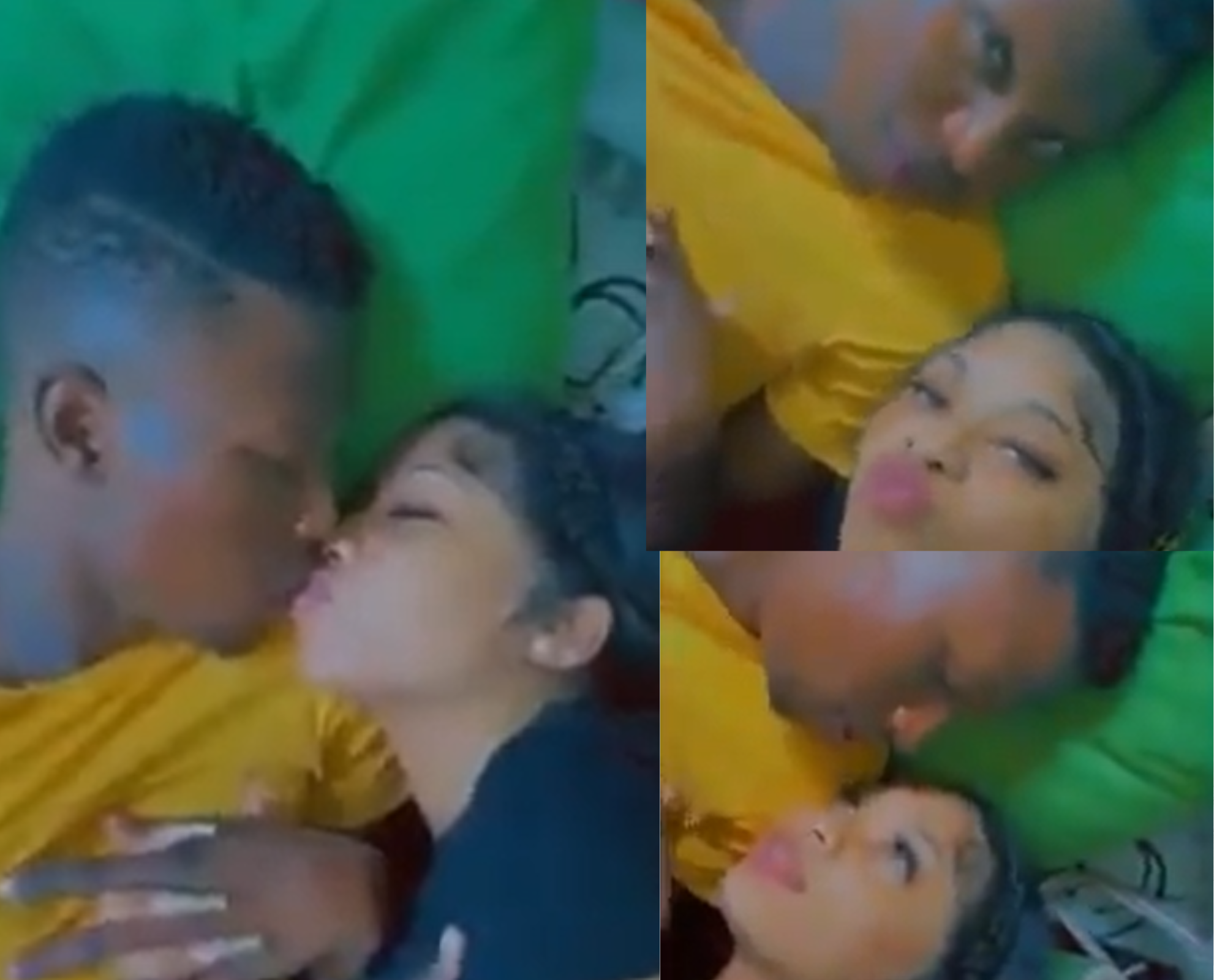 Chillspot Recordz producer DJ Levels, real name Tafadzwa Kadzimwe is under police investigation after allegations of rape were made against him.

According to a police memo, sometime in July 2021 DJ Levels allegedly forced himself on musician Shashl, real name Ashleigh Moyo before they were in a relationship.

“The report was made late yesterday (Sunday) and the police are still investigating. We appeal to the public and the media to allow the police carry out investigations. We will produce a detailed statement in due course,” national police spokesperson Assistant Commissioner Paul Nyathi said.

You May Like: Levels Faces Arrest, “He Rapεd Me” Shashl

The accused person inserted his erect p_enis into the complainant’s va__gina and had s__exual intercourse with her without her consent and without protection. After the act, the complainant ran away from the scene and went home.