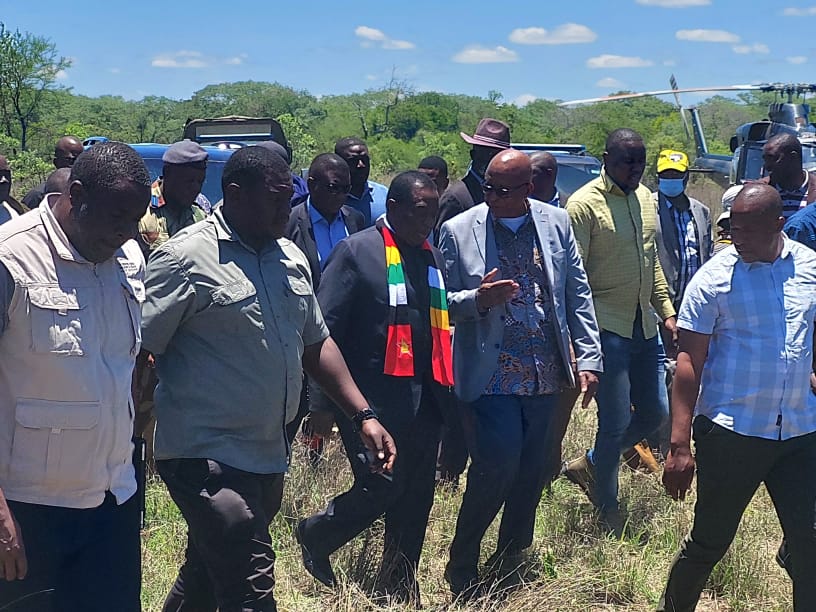 Mourners have gathered at plot 106 in the Chirumanzu resettlement area near Mvuma town for the burial of President Mnangagwa’s nephew, Mr Nichlolas Mafidhi Mnangagwa.

He had been in and out of the hospital.

President Mnangagwa is expected to attend the burial ceremony.

He is survived by 16 children, 30 grandchildren and his wife, Mana Julia Mnangagwa nee Mahogo.-Herald