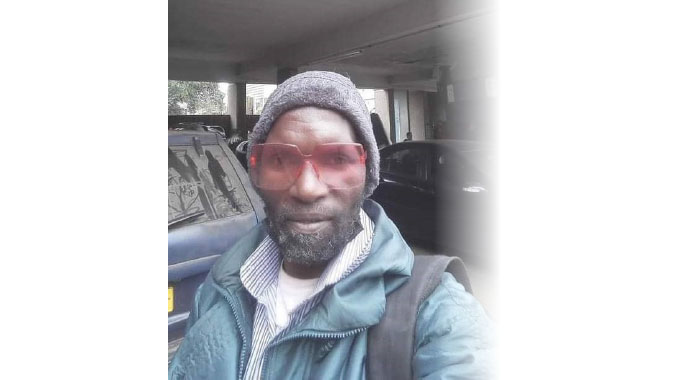 A ZENGEZA 3 Extension madzibaba was killed on Tuesday after getting caught locked in a bedroom with a married woman.

Petios Muchineripi, popularly known for his carpentry skills, was stabbed with a knife on his throat by one, Baba Princess, after he was caught with Mai Princess.

They left Petios’ body lying in a pool of blood in their dining room.

“Police are investigating a murder case where an unknown person was stabbed to death in Zengeza 3 Extension,” said Insp Chakanza.

“Circumstances were that on November 29, at around 7pm, one of the neighbours heard the accused shouting at the now deceased, who was in his bedroom,” he said.

He said they had locked themselves in the bedroom.

“The accused person was further heard asking his wife to open the door, claiming that he had forgiven them and wanted to settle the matter peacefully.

“She opened the door and the accused person entered.

“The accused and his wife fled the scene, leaving their house open.

“They were reported to have told their neighbour that the deceased had killed himself,” said Insp Chakanza.

Petios was reported to have separated from his wife some time ago.

Mai Princess had reportedly been given money to pay Petios, for making their wardrobe.-H Metro