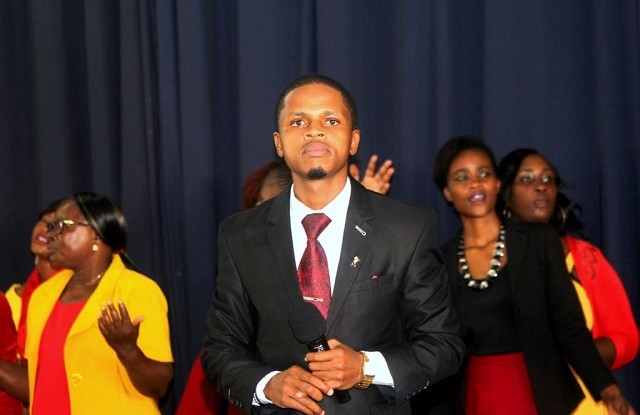 PROPHET Michael Sello will face the toughest test yet when he conducts his first service on Saturday since his prophecy was exposed as a fake one.

The prophet had told gamblers to bet for a France win in last Sunday’s World Cup final against eventual winners Argentina.

He prophesied that the Argentines would defend from the first whistle, but the French would breach their defence in the second half and score a solitary goal to retain the title.

However, Argentina had the upper hand and dominated the entire first half, going to the break with a 2-0 lead.

The match ended 3-3 after extra time and Argentina prevailed 4-2 in the penalty shootout.

Prophet Sello has been trending on social media with his false prediction and this Saturday will mark the first time he faces some of his congregants he misled.

The Lesotho national was reportedly defiant yesterday and said he would clear the air at Saturday’s service.

He maintained he was correct when he predicted that France would score in the match.

However, the fact remains that France were defeated after a penalty shootout, leaving many to question his prophecy.

His unidentified personal assistant told H-Metro yesterday that Prophet Michael Sello was not comfortable speaking to the press about the prophecy.

“The Prophet is not willing to talk to you,” she said before hanging up.

However, sources close to him said he is expected to face a barrage of questions about his wrong prophecy when he takes to the pulpit on Saturday.

“He will have to find more lies to cover up, but the fact remains that he lied in his previous prophecy,” said the source.