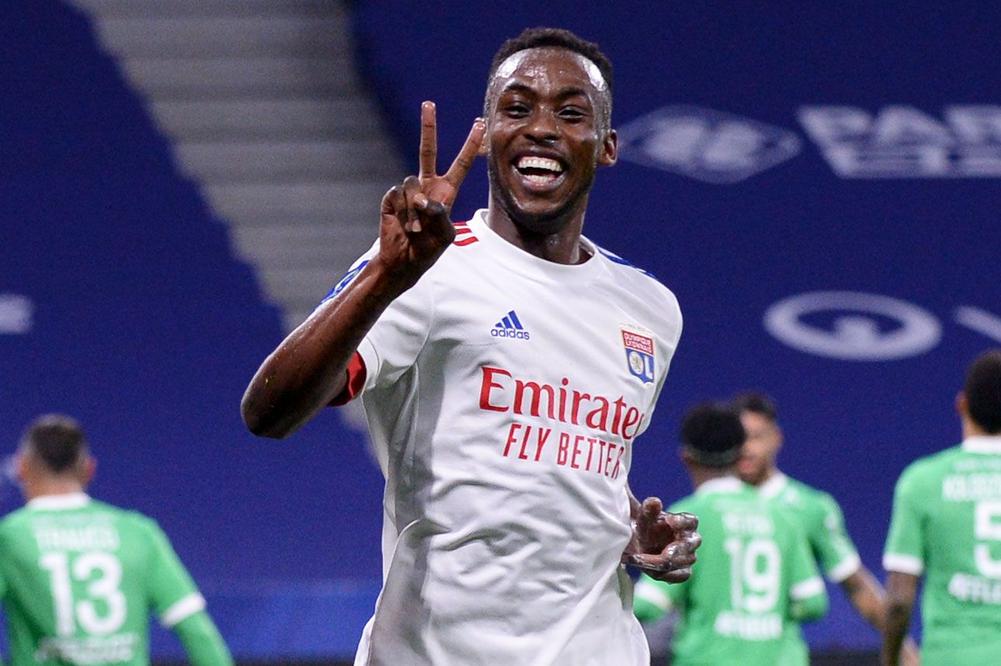 REAL Mallorca coach, Javier Aguirre, has backed Zimbabwe international player, Tino Kadewere having been impressed by his attitude as he worked his way back into the squad after a devastating long-term injury soon after joining the club.

Aguirre believes Kadewere would make a huge impact at the club.

Kadewere made history by becoming the first Zimbabwean to play in the Spanish La Liga when he finally made his league debut against Getafe on Friday night.

The 26-year-old forward, who is on loan from French side Lyon, was introduced as a substitute for Lee Kang-in in the 82nd minute but was unable to rescue his side as they succumbed to a 2-0 away loss.

In his post-match press conference, Aguirre said he has been impressed by the character shown by Kadewere after his frustrating start to life in Spain when he got injured before making his debut for the club.

“Well, Tino (Kadewere) had a serious injury. When he arrived, his parent club, the French team (Lyon), did not want him to have surgery, but he had a rather ugly private affair and he got ahead,” Aguirre said.

The Mexican manager acknowledged that the way he set up his team against Getafe did not complement Kadewere’s qualities but said he has been impressed by his character during his short stay at the club.

“He is a boy with very good character and today we put him in a 4-4-2 in a position that does not correspond to him, because he is a striker or playmaker. But the little he did I think was in line with the game, neither for better nor for worse.

“But I wait for him and he will give us things. I am very happy with his attitude, which is fundamental. The boy puts a lot of effort into it, he even makes an effort to speak Spanish and he’s going to give us joy,” added Aguirre.

Here Is The Life Story Of Pelé