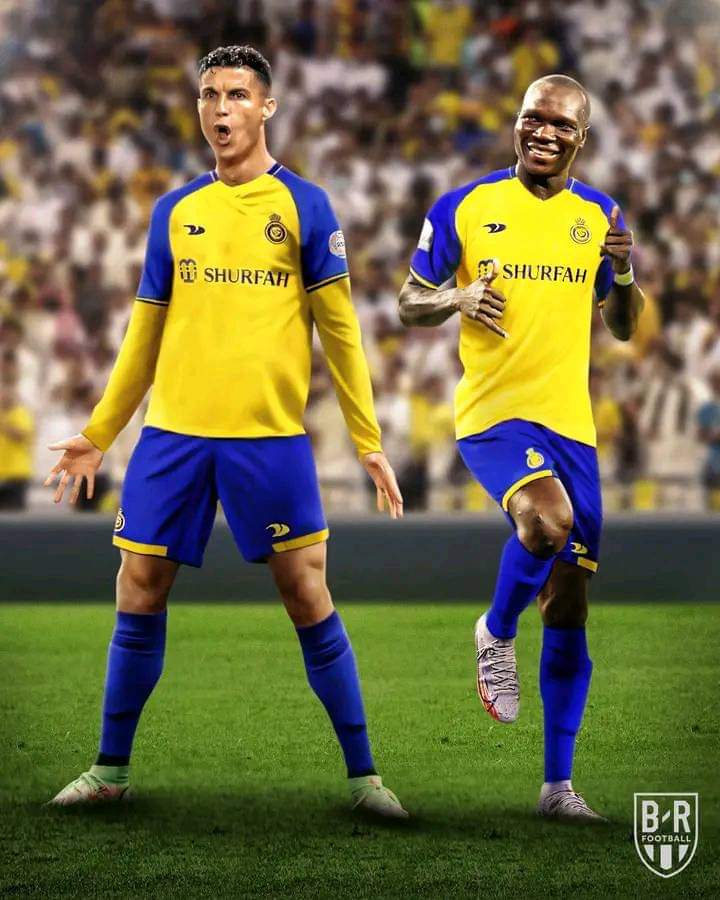 Al-Nassr announced the signing of Cristiano Ronaldo on Friday evening for a staggering £200 million per year and one would be surprised to learn how much his teammate Vincent Aboubakar earns.

The Portuguese superstar has joined the Saudi Arabian club on a free transfer following his departure from Manchester United.

Ronaldo said, per journalist Fabrizio Romano: “I’m thrilled for a new experience in a different league and a different country, the vision that Al Nassr has is very inspiring”.

“I’m very excited to join my teammates, and to help the team to achieve more success”.

How much is Cristiano Ronaldo earning at Al-Nassr?

Ronaldo has penned a two-and-a-half-year deal which will see him play for Al-Nassr until the summer of 2025.

According to Saudi state-owned media, per Evening Standard, Cristiano Ronaldo will earn an eye-watering £173 million a year.

But how do his wages compare to the highest-paid players in the Saudi Pro League? Find out below… (Figures provided by SalarySport)

The 20 highest-paid players in the Saudi Pro League