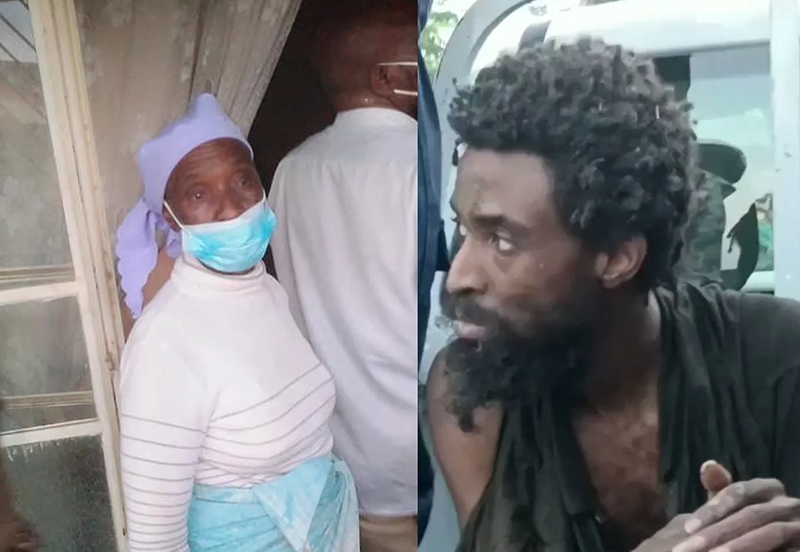 HARARE regional magistrate Barbara Mateko has postponed Plaxedes Mashasha’s alleged culpable homicide case to January 23 after it emerged that prosecutors are yet to receive and peruse the docket.

Mashasha was arrested in November last year after spending days with the decomposing body of her late husband, Gideon.

She was later sent for psychiatric tests following the bizarre incident by regional magistrate Clever Tsikwa.

Doctors declared that she was fit for trial and was granted $50 000 bail.

The matter was on Friday further postponed pending the furnishing of a trial date.

Mashasha allegedly also kept her 39-year-old mentally unstable son, Grant, in the ceiling of their house for more than a decade.

Her bid to secure bail nearly flopped last month after State prosecutor, Pamela Dzinduwa, argued she would cause public disorder.

“There has been public outcry over the matter, and it was on all social media platforms. So, to protect her, may the accused be denied bail,” Dzinduwa submitted in court.

But Tsikwa said the State failed to make convincing submissions to support its claims.