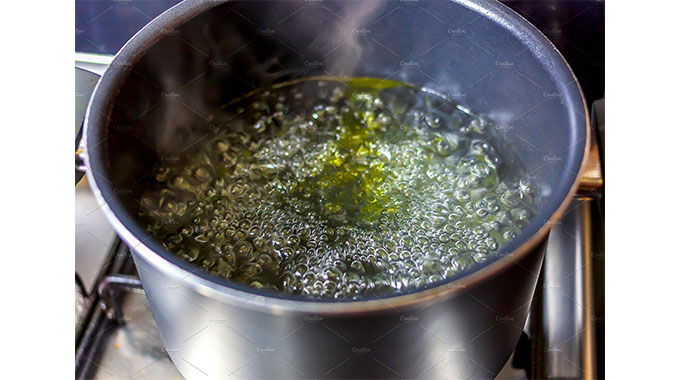 An 18-year-old girl from Sauerstown in Bulawayo was rushed to Mpilo Central Hospital after her enraged father assaulted her and “fried” her with cooking oil for attempting to stop him from beating up her mother.

Anele Moyo (38) faced two counts of assault when he appeared before Bulawayo magistrate Malvin Shortgame.
He pleaded guilty to both counts and was remanded in custody until his sentencing on January 12, 2023.

The court had to postpone sentencing in order to await the results of the girl’s medical examination so that the magistrate could impose a ‘appropriate’ sentence.

The court heard that on 25 December 2022 and at around 8pm, Moyo was assaulting his wife over an undisclosed issue when his daughter intervened.

His daughter tried to restrain him from beating up her mother and this angered Moyo who turned on her.

Moyo pushed his daughter towards a pot which was on the stove and with boiling cooking oil and she got burnt in the process.

She suffered multiple burns all over her body and was rushed to the hospital for medical attention.

The matter was reported to the police leading to the arrest of Moyo.