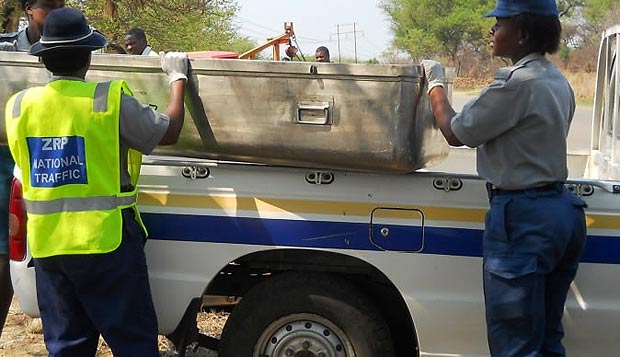 A 13-year-old girl from Mathendele in Plumtree allegedly fatally sta_bbed a four-year-old girl with a knife and hid the body under a mattress.

The incident occurred on Tuesday and the name of the victim is yet to be released.

National Police Spokesperson, Assistant Commissioner Paul Nyathi confirmed the incident and said the teen has since been arrested.

“The police confirm the arrest of a 13-year-old minor, a girl, in connection with the callous murder of a four-year-old girl who had been left by her mother in the custody of another person,” said Assistant Commissioner Nyathi.

“The incident occurred on the 3rd of January 2023 and the suspect then hid the body in a room under a mattress and she ran away while people were looking for the victim.”

You May Like: SAD NEWS:14 year-old dies after giving birth

He said the suspect was apprehended at Dingumuzi suburb in Plumtree on Wednesday.

He urged parents to look after their children.

“As children grow up they need to be oriented, and assisted so that they grow up as responsible citizens. It’s really sad what happened, just imagine she stabbed somebody with a knife,” said the police spokesperson.