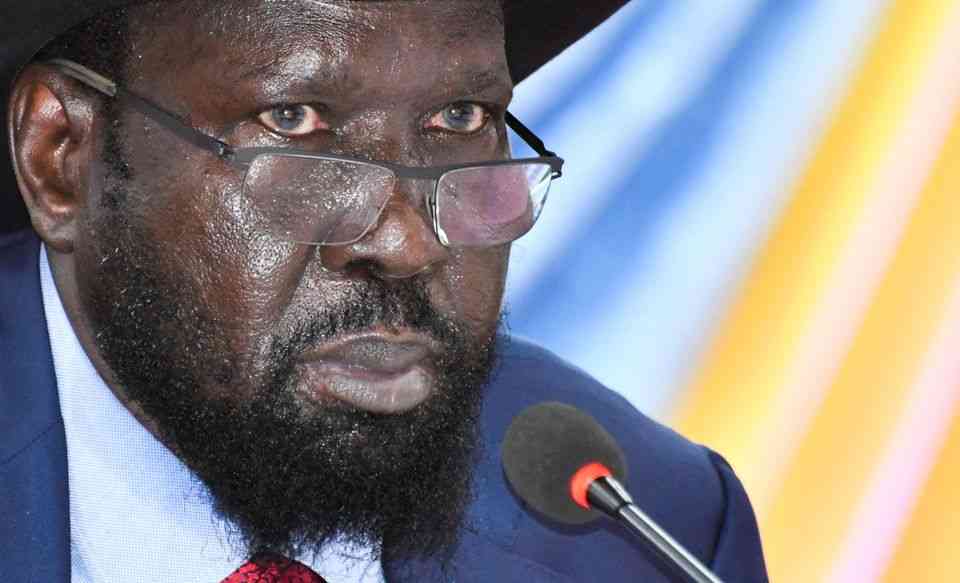 George Katsimberis, who is accused of fraud, intimidates prosecutors with bogus claims.

Mr Reza said in his written answer that the defense requested his recusal without references.

“The application is denied.” In this case, their applications are made without any known statutory provisions. Mupungu v Minister of Justice, which they cited, is irrelevant.

The above case law refers to a judge or magistrate’s recusal.

The functions of a judge and prosecutor are different, he wrote.

Their decisions affect court cases differently. The prosecutor doesn’t decide whether an accused person is guilty or not. Judges and magistrates don’t charge or drop charges against defendants, he wrote.

In that case, trial magistrate Nduna ESQ ruled that Roy couldn’t be a witness in a case involving the submission of plans because the plan in question was fake.

He said the defendant and his lawyer are desperate.

“They claim that in all cases involving Pokugara Properties, Tatiana Aleshina, or Kenneth Raydon Sharpe, I am the prosecutor.

Add this case and State v Tendai Biti to their application in paragraph 5(a) to make six cases. Counsel and client are melodramatic.

They both know that I’m prosecuting because the defendant has intimidated previous prosecutors.

E Zinyandu and A Chogumaira initially prosecuted. The accused wrote a long letter of complaint falsely accusing two prosecutors of impropriety. “They felt unsafe,” he said.

All of them prosecuted him or deposed affidavits against him. He bullied Mrs. T. Makiya, Ms. C. Mashingaidze, Mr. Zinyandu, and Miss A. Chogumaira to his case, he said.

‘We Are Going To Be Hanged If CCC Wins’