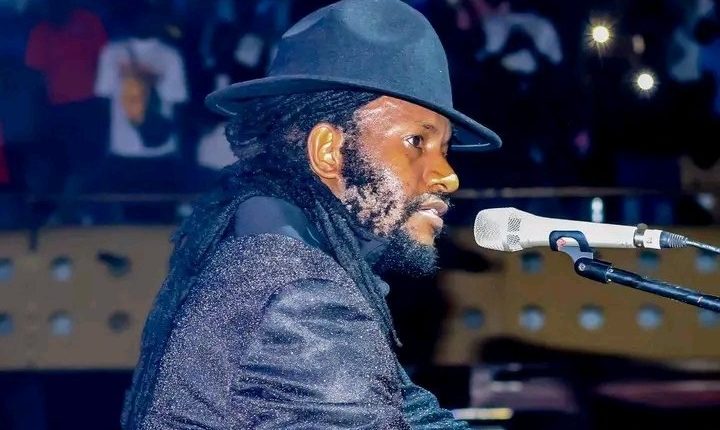 The man of the hour Winky D has added another victory to his illustrious music career after being named Best Male Artist – Southern Africa at the recent All Africa Music Awards (AFRIMA).

Watch the moment Winky D was named Southern Africa’s best male artist in the video below.

This comes after the release of his album Eureka Eureka which has been the talk of the town since its release on New Year’s eve.

The album has received sharp criticism for its political overtones, which have divided the nation.

However, among those defending Winky D is Norton legislator Themba Mliswa who said the singer’s project reflects his patriotism.

“The truth of the matter is that Winky D never insulted, attacked, or cursed anyone. He has created no chaos.

He simply brought up pertinent issues which are plaguing this country as everyone knows. His model and platforms are very much on point as a musician.

There is no need for him to approach a political party for private intercourse about those issues, so as not to sing about them.

He is an artist. Moda ayimbe zvemadrugs nerudo zvega here? This is a form of fascist censorship you are now advancing.

His way of addressing and raising them, through music, is adequate and correct all the way.

Those singers, activists and politicians who have rushed to report incorrectly about him are the most dangerous people because they exhibit a gross lack of mental acumen.

Instead of interrogating issues candidly and analytically they see issues in a binary manner where critical analysis or simply stating the truth is an insult.