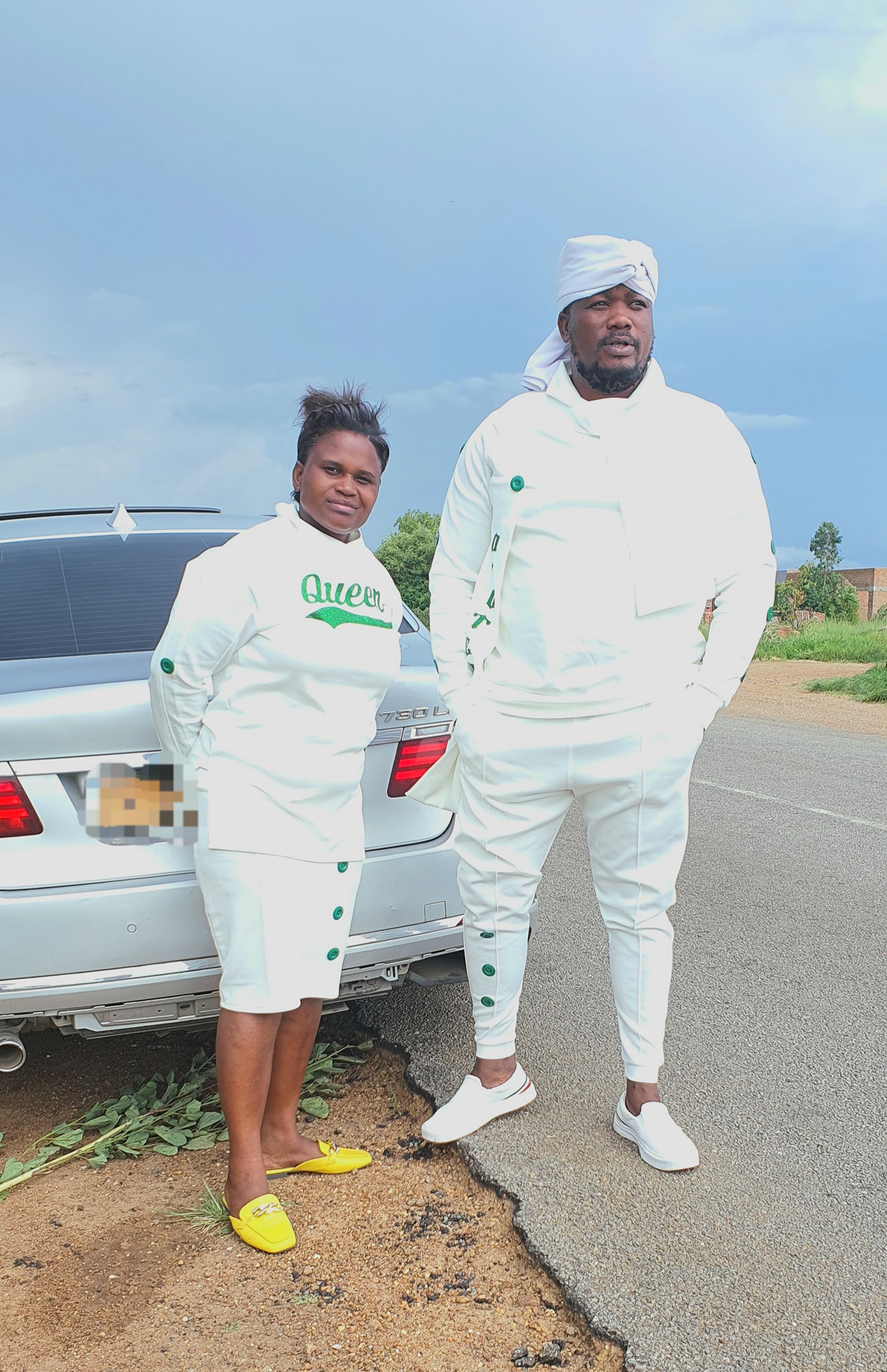 Celebrated gospel singer Mambo Dhuterere has shared a secret reciepe on how men who are weak in bed can help elevate their skills and endurance also highlighting that the problem is common amongst many including young men.

Taking to his Facebook amongst his many followers, Mambo Dhuterere triggered an honest discussion on men’s sexual health in general.

“Guys try this.. 2 ma banana 🍌 akaibvisa, 2 mazai mambishi and about 200ml fresh milk mix kusvika zvasangana.. take it b4 you eat anything zvikakubvuma i good formula than mamwe ma items echikudo nana Mai amurikunwa ayo… Lot of guys are open kwandiri and lot of guys are suffering and lot are taking lots of things which might have side effects on the long run… #ManHealth”

Dhutere refers to a common drink called Kambucha, an alleged aphrodisiac selling like hot cakes around Zimbabwe. He says his receipt is far more effective than this.

Read Also: Drama As Teacher Is Caught In Bed With Married Woman

Moreso, he says most of the remedies taken by men such as Viagra have long term health effects.

Many men, he alleges, during their religious gathering discuss about their bedroom problems and this here is the right solution.

… But hapazoshayawo hapo anokubatsira. (Men we have a problem of not being open, even when you disclose this you reveal the secrets but you always find someone who will help”, he said.

Mambo Dhuterere revealed that many men are depressed silently with no one to share their problems.

“This not a new topic.. don’t be shocked why this topic.. number yandasangana nayo of very young man with problems is alarming.. am not sure what’s happening but haaa it’s another pandemic killing man silently”

Many of his followers were appreciative of his advice, men and women alike.

Advertisement
Sound like a good receipe. Mambo hamuna kuzotiudza kti receipe iyi kungorova ka1 yobva yapera here kana tinodzimira tozobatidza fti. Can i take it everyday or it’s once in a while. I want to try it please help

Moonchild Sanelly Explains Why She Is “Not OK”