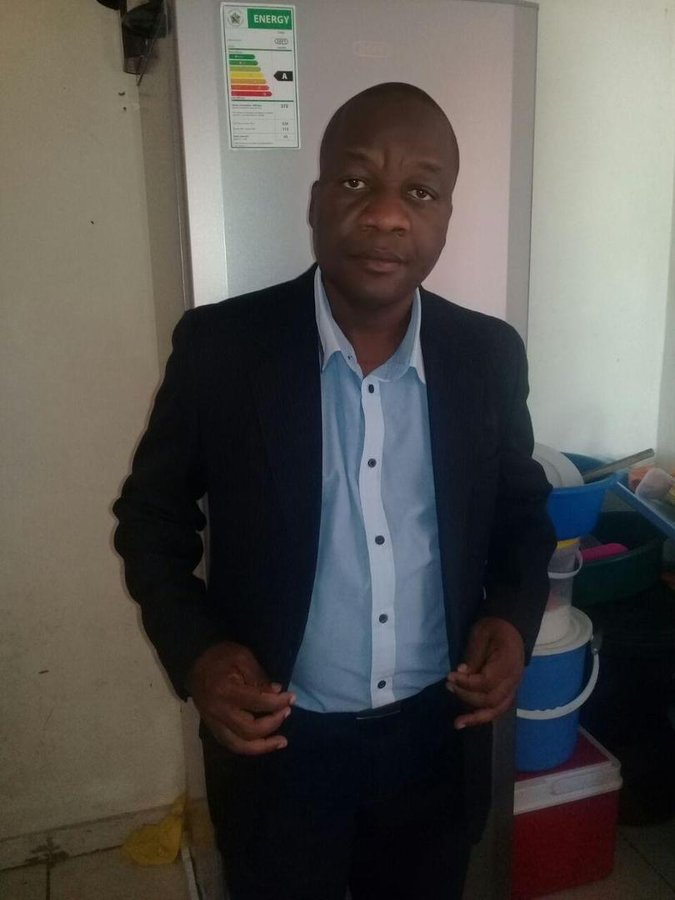 He is charged with bringing eight citizens of Pakistan into the nation illegally.

Admire Rubaya, who represented Muringazuva, received a $300,000 bail from Mangosi.

Allegations state that he conspired with others, who are still at large and are thought to be in Pakistan, between November 2022 and January 16 2023 to help eight Pakistani individuals get fake Zimbabwean vacation visas.

They were given 30-day holiday visas based on fake visa acceptance letters and claimed that Muringazuva was their host on the immigration paperwork.

Muringazuva was detained while hosting them in Mabelreign, Harare, on the same day at around 2 o’clock.

Muringazuva is suspected of participating in a well-organized international human trafficking organisation.

The goal, according to the allegations, was to take the Pakistani nationals all the way to South Africa.

The chief director of immigration allegedly signed the fake visas.

The eight Pakistanis were being harboured at number 19 Dorchester Road, Mabelreign in Harare, when the crime was uncovered, according to officers from the CID Counter Terrorism Unit, who also arrested Muringazuva.

Eight Pakistanis were allegedly living in a small room at a cottage on the accused person’s property, and the State claims that none of them has any means of support.

The eight trafficked Pakistanis have now been brought before Mangosi and charged with fraud for faking their paperwork.

For a bail application, they were remanded in custody until today. Lucky Dube was the agent for the foreign nationals.