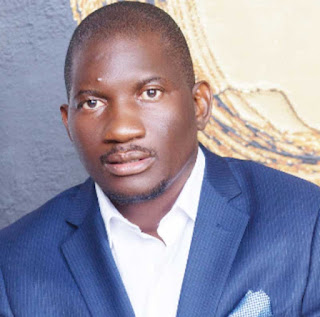 Sakupwanya defied Ema’s order to halt work through his company Better Brands Mining until civic groups threatened to protest outside the mine.

Sakupwanya is a key Zanu PF member and is expected to finance the ruling party’s 2023 election campaign.

He has also been previously pictured with President Emmerson Mnangagwa at State House.

Sakupwanya has become the biggest gold dealer in the country amid reports that he was using his close links with the First Family.

He is also the ruling party’s councillor for Mabvuku-Tafara in Harare.

A letter written by Better Brands dated January 20, 2023, confirms the company’s decision to halt operations in compliance with Ema’s directives.

“Better Brands hereby advises its valued stakeholders that all surface mining operations shall be suspended with immediate effect due to the concerns about the increased number of fatalities, and environmental degradation.

Better Brands Mining shall take this opportunity to restructure and rehabilitate the mining field in preparation for the resumption of surface and underground mining,” the letter read.

But CRD director James Mupfumi said the temporary stoppage was meant to hoodwink the world into believing that Sakupwanya respects the rule of law.

“It is a temporary ban meant to fool the country from demanding accountability. It has happened twice with lies on promises to return to safe mining practices. We are approaching the government and Parliament to summon Better Brands.

“If the government fails to heed our call, we are approaching the United Nations (UN) human rights to express our concern on government’s failure to protect citizens from militia mining that is taking place at Redwing Mine. Zimbabwe is a signatory to the UN on the sanctity of human life and government protection,” Mupfumi said. Newsday

Oscar Pambuka Saved By The Bell