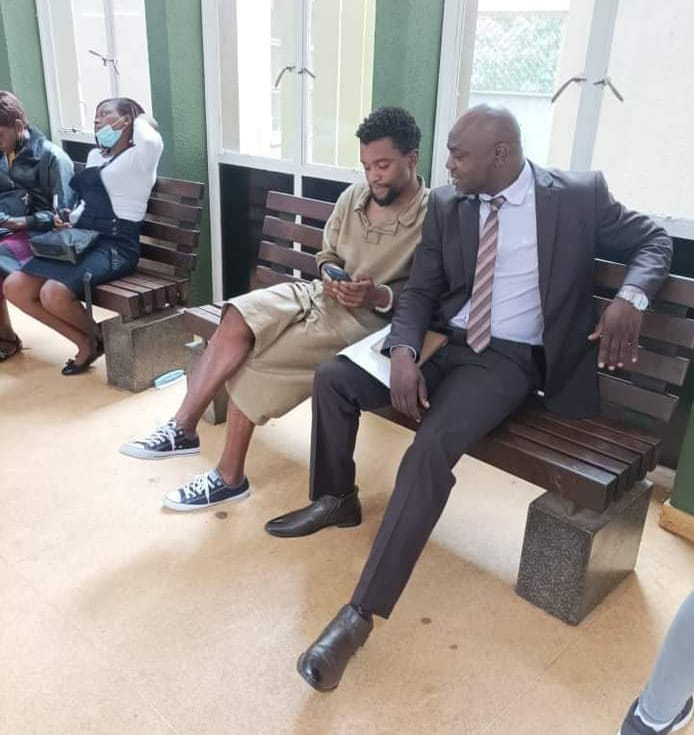 A 26-YEAR-OLD man left the courtroom a free man yesterday after the State withdrew murder charges levelled against him for a murder that notorious ex-CID officer Jaison Muvhevhi committed.

Nyasha Eusen was in a festive mood after being declared a free man.

He has been on remand since November 30, last year.

He was initially accused of killing Nyasha Round after they had a misunderstanding.

It was alleged that Eusen, who was in the company of some accomplices, had an altercation with the now deceased and one of the gang members pulled out a pistol and shot Round on the head.

It was further alleged that after the murder, Eusen and his accomplices sped off from the crime scene in a white Toyota Allion.

Further allegations were that Eusen was implicated in this matter because the State stated that he was seen in the company of the accomplices when the now-deceased was shot.

The State once submitted that Eusen was found with a blood-stained t-shirt suspected to be the deceased’s blood.

He was denied bail after the State submitted that there was overwhelming evidence and he could interfere with witnesses.

However, these murder charges are now being faced by Wedza triple murder suspect Jaison Muvhevhi, who is being accused of shooting Round for no apparent reason.

It is now alleged that Eusen who was in the company of Round tried to run away after Round was killed, but Muvhevhi caught him and forced him into the white Toyota Allion.

Essel Zinhiva appeared for the State.

My Father Impregnated Me 8 Times, Made Me Drink His Blood