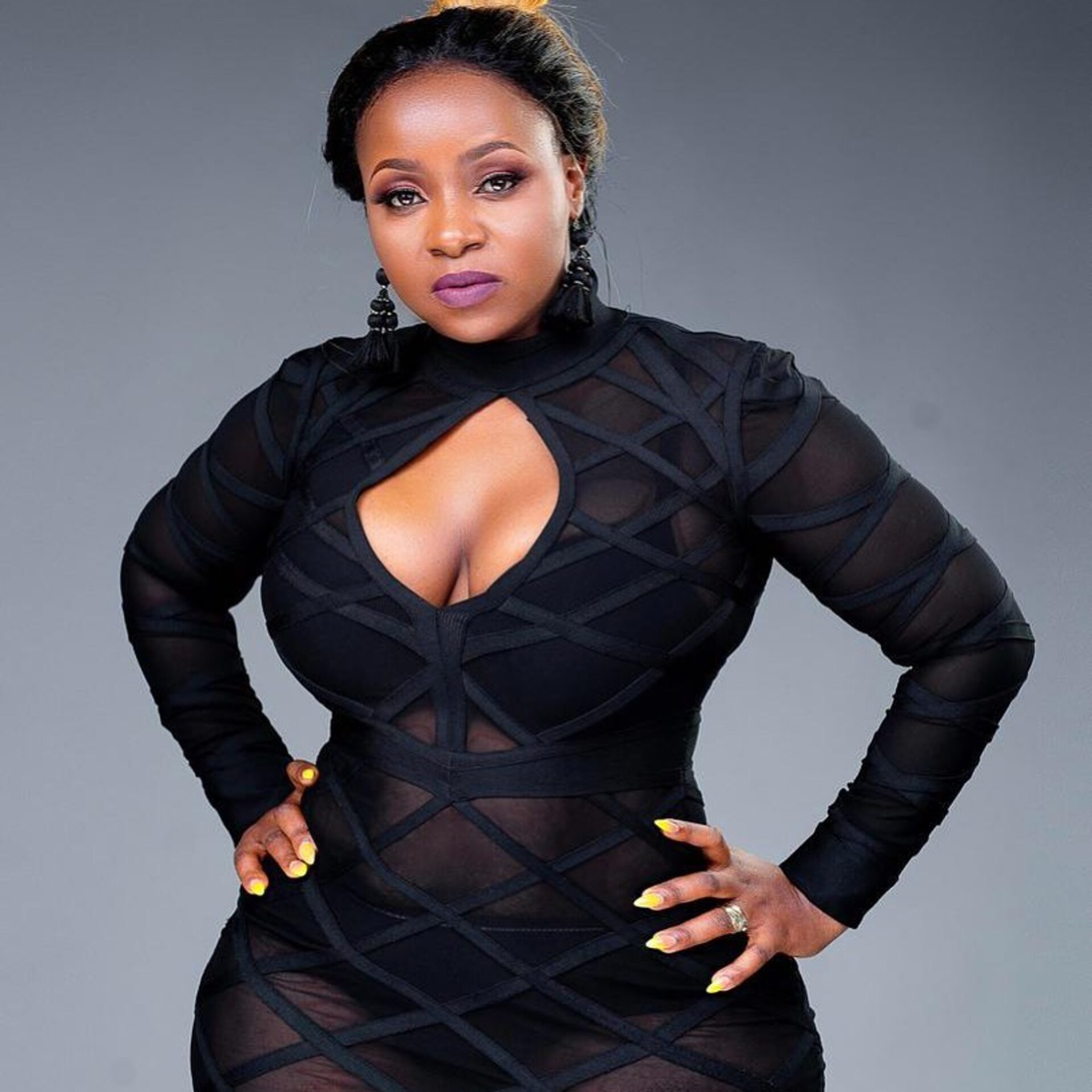 EVEN THOUGH she is now a seasoned performer, Sandra Ndebele recalls a time when she was a young star caught in the glare of the spotlight, with socialites exploiting her naivety to “sell her” to s exual suitors without her knowledge.

Ndebele has accomplished the rare feat of remaining at the top of Zimbabwe’s music food chain for over 17 years, with the release of her seventh album recently cementing her position as one of the country’s most durable musicians.

Despite this, Ndebele recalls being used as fodder for socialites looking to climb the financial ladder through her shows. In one memorable case, speaking to Sunday News, she nearly got beaten by a suitor who could not believe she resisted his advances after he had paid one of her so-called friends. She revealed all this in a radio interview last week.

“I was very naïve in those days. The socialites back then loved me a lot, perhaps I was their key to getting where they could not get themselves. I had a lot of those that were my friends to the extent that even when I was going anywhere, they would offer to pick me up and drop me off because I didn’t drive or anything.

So, I was getting sold to people without my knowledge, to the extent that this other man wanted to beat me up because he said ‘you Ndebele girl you spent my money but you didn’t give me anything’ and I had to tell him that I didn’t know anything. I asked her about it and she said sorry but the damage had been done,” she said.

Ndebele said in those naïve early days, she would easily get tricked by those bent on making money by being close to her with a few trinkets she thought had been innocently given.

“At the time I wasn’t really streetwise and girls would come give me boots and say we have bought you this and I would just collect because this was a present from a girlfriend so how could I say No?” she said.

Sandra Ndebele said while the country rallied behind her, she was largely unprepared for stardom at such an early age. “Everything came so fast and so quick. I remember one show that I did at the Harare International Conference Centre even the newspaper people were complaining that people are overusing ‘this child’ because I was very young and the things that you’re making her do are too big for her but because I as an individual I had a desire and drive I wanted, I knew that I wanted it and this is why I kept accelerating,” she said.

Ndebele said while the Zimbabwean public was introduced to her as a provocative, s_exually suggestive performer, this was not always the case as she had grown up as a devout Seventh Day Adventist.

“I am a born and bred Seventh-Day Adventist. I went from an Adventure to a Pathfinder and from that into the actual Council at church. I would preach to the young people at church on Saturday afternoons.

Then boom Mpopoma came into the picture, from being a preacher to a public speaker, then to a poet, then a dancer . . .

“I was not a dancer. I was taught how to dance at Mpopoma High School because I was into public speaking. because I’m from an Adventist family and we are very conservative so I wasn’t allowed to do a lot of things. So, I didn’t know I could dance. Then I found my way in the industry after I did a poem at Albert Nyathi’s Black and Proud. I was cast that I would travel with the Mpopoma High Drama Club.

Travelling with the Mpopoma Drama Club I was expected to do everything. I needed to learn how to dance, how to sing or play an instrumental. In the first months it was not easy,” she said.

Sandra Ndebele said initially in her career, she had met resistance from her father who did not want his daughter indulging in practices that might seem to be against his faith.

“My parents didn’t want me to do this especially my dad with his background and all. I remember I used to jump the wall when I got back at night from my gigs. But I think what changed his mind was when I won best poet in Albert Nyathi’s talent search. It was live on TV and I couldn’t even tell him because that Saturday he was at church.

For me to even go to that competition I had lied and said I was going to school. I left wearing my uniform and went to compete and won so I returned with my trophy and money and used that as my gate pass.

After the talent show, the birth of Sandra Ndebele as an entertainer began.

“The next morning, he saw me on TV and from then on, we moved to Phase Two of things where he would allow me to go and rehearse with everyone but I could only go at 12 after church and come back at 5pm because he wanted me home at 6pm.

So, one-time Nkululeko (Dube) of Iyasa (director) asked him to come and watch us perform and at that time I could not dance. Afterwards, he said the things that we were doing were beautiful but I couldn’t dance. I agreed with him and said it was because I only got to rehearse at 12pm and from then on, he would allow me to rehearse with others.

“I was now allowed to do some things but you know with the church, I wasn’t allowed to wear trousers but, in this industry, if you’re wearing skirts as a girl child, it doesn’t work. So, I brought my own trousers and I would have a wrapping cloth to cover myself when I got home. If I forgot my wrapping clothe, I would jump the gate, knock on the spare bedroom and ask my brothers to throw me some clothes.

“I remember those days I eventually tore down the gate and with my first salary, the first income I earned, I replaced his gate,” she said.

Advertisement
Related Topics:Sandra Ndebele
Up Next