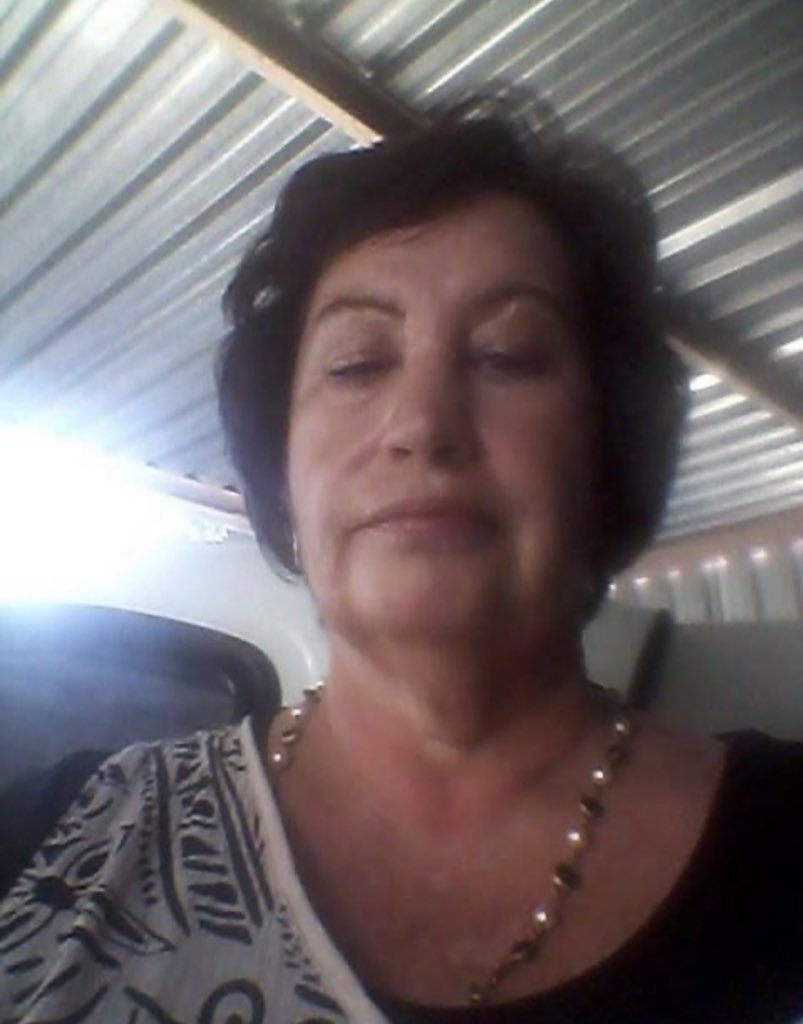 Belinda Magor, whose voice note calling for black women’s uteruses to be removed and black men to be burned because they rape, steal and kill, has been arrested.

Magor had made the comments supposedly in defence of pit bulls, as calls for the vicious dogs heighten after numerous deadly maulings.

She is set to appear in court next year.

You May Like: Watch How Lesedi Molapisi Was Probably Executed In Bangladesh Over Drugs

“Thank you so much SAPS for her arrest, truly appreciate the swiftness,” Lesufi captioned in the post.

Thank you so much SAPS for her arrest, truly appreciate the swiftness #BelindaMagorArrested pic.twitter.com/H5l0cXvSPC

“A case of crimen injuria was opened on November 25, 2022, at Boksburg North and transferred to Putfontein Police Station for investigation.

“The suspect aged 60 years old was arrested and released the same day on a warning to appear in court on March 27, 2023,” she said.

Earlier this week, IOL reported that Magor had been responding in a WhatsApp group to a text message about pitbulls following a number of maulings in recent weeks.

In the voice note, Magor agrees with a fellow group member’s comments and adds: “What I say is ban the black man. They rape, they steal, they kill, worse than any pit bull could, and they get away with it. Ban those that are making the laws, ban Ekurhuleni, ban the black man. Get all the black women and cut out their uteruses and their ovaries that they cannot procreate because they will all turn out the same because they all the same. I’m very passionate about this. Ban them, kill them, shoot them. Get rid of them because they are the problem. Not pit bulls, not animals. Animals are beautiful, and they er deserve, er, warm bed, er food, love and attention and everything else. God created those animals. Who created the black man, do you think God? I don’t think so.”

Since, Magor has blamed her outburst on her diabetes.

Speaking to TimesLive, she said, when a person’s ‘sugar is out of of whack, which happens quite often, you don’t think clearly.

“You can’t focus. There’s like a cloud over your mind. Unfortunately, I don’t get that quite often. I’m on insulin. If my sugar is out of whack, that is why I don’t do an office job, I cannot do it,” Magor added.

“It no doubt constitutes prima facie hate speech of the worst possible kind. As a result, the commission’s Gauteng provincial office is assessing the matter and a decision is pending to either investigate it or take it to the Equality Court. The court could also be approached to refer the matter to the National Prosecuting Authority for possible prosecution,” SAHRC commissioner André Guam told Algoa FM in an interview.