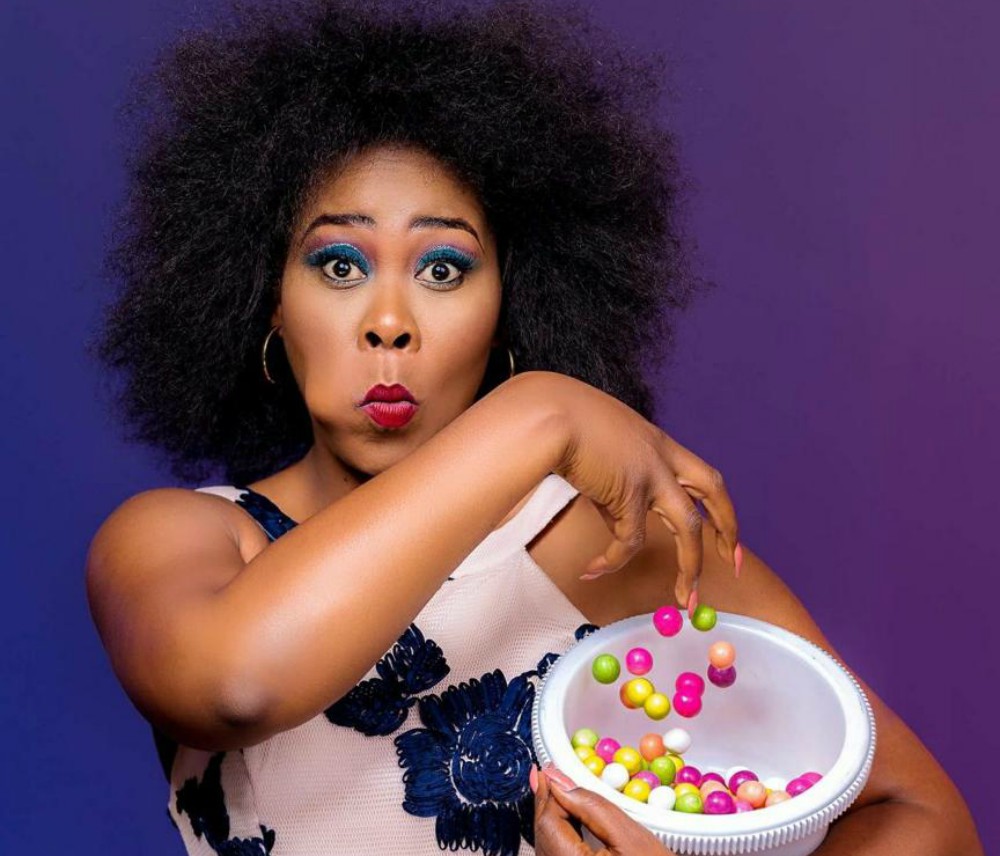 Social media influencer Madam Boss has made a U-turn after sympathizing with Levels over his leaked tape and now is siding with Shashl after it emerged that the producer had leaked it deliberately.

On Sunday, when Level’s unclad picture came out, Madam Boss shared her empathy with Levels. That was before it later emerged that the man also leaked a bedroom tape involving singer Shashl.

Levels claimed that he lost his phone at a local club but Shashl has since dispelled that narrative saying his ex-boyfriend was abusive.

After gathering Shashl’s side of the story Madam Boss has decided to revoke her earlier sympathies and direct them to a fellow female singer.

She apologized to Shashl;

“No one deserves such treatment, I didn’t know kuti pane ma videos,I thought I was supporting my fellow artists,I thought they were both victims- I’m sorry 😞 I didn’t know the whole story, now that I know, I would like to apologize to everyone and to Shashil – Am sorry Shashil we love you ❤️❤️❤️❤️
Let’s protect each other
Why blackmailing nhai 😭😭😭😭😭😭😭😭”, She posted.

Meanwhile, Levels faces arrest amidst claims that he has disappeared.

Speaking to a local publication, Shashl exposed the dark side of Levels.

Shashl said she was cornered into this mess.

“I was cornered, I was between a rock and a hard place.

“He kept threatening me over releasing some n_udes.

“He then released a picture of us kissing, in which he warned me that he was showing that he can do more than that.”

She said Levels lied that his phone was stolen.

“It was a lie that I stole his phone, how can I steal his phone?

“If I had stolen it, why was he calling?

“He released his n_udes to act as if someone was dropping them, he then later released a s__ex tape,” said Shashl.

She has since pressed cyber charges at Borrowdale Police Station.

“I am pressing charges against him.

“He boasts that nothing can be done against him.

“I did not know how to say it but I was in trouble as he was blackmailing me.

“He is bragging that he is untouchable.

“He is violent, he forced me into s__ex, it was actually more like rape.

“I was left with no option but to report the matter to the police so that the truth would be known,” she added.