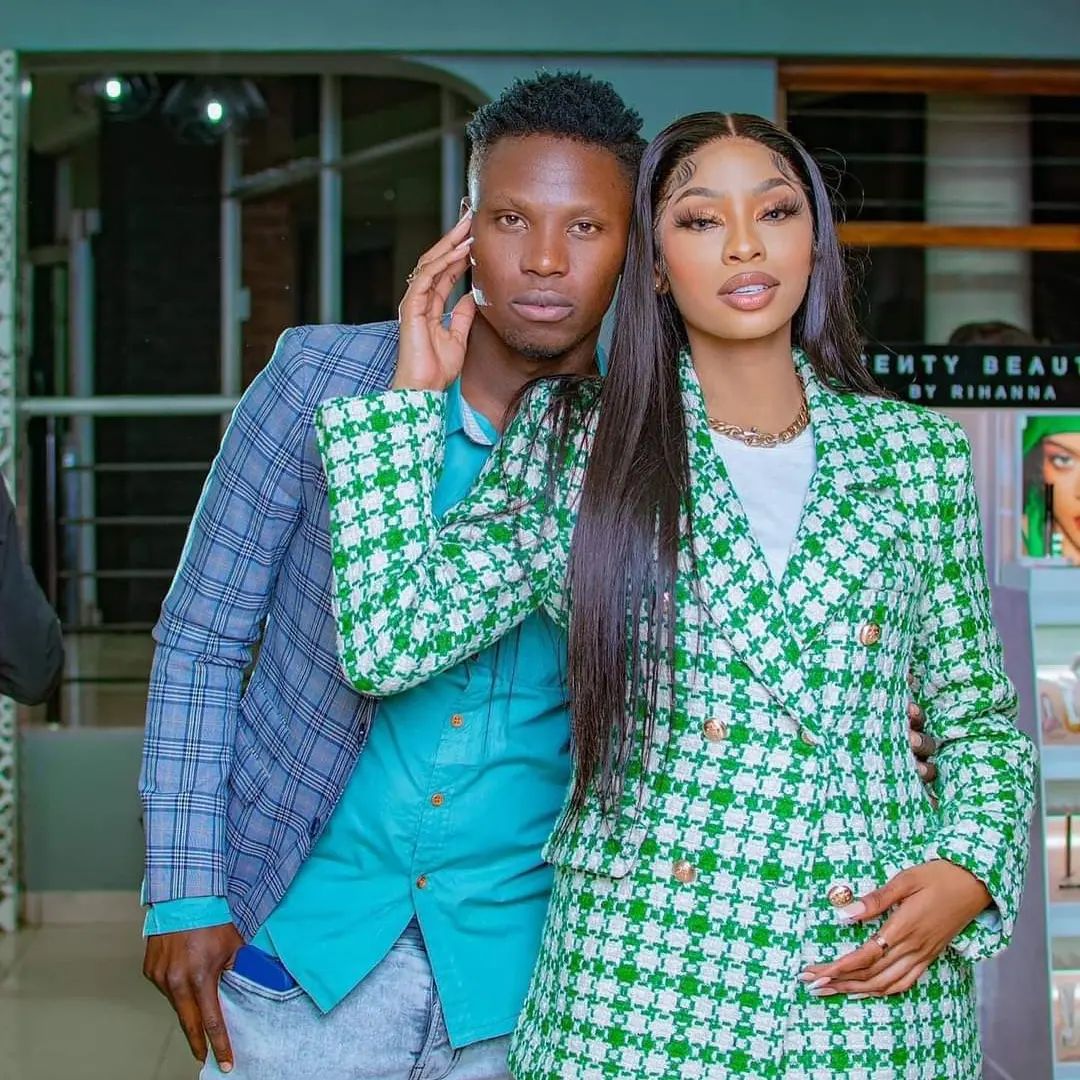 Speaking in one of his social media groups, Ba Tea said people should pray for DJ Levels before he probably commits suicide. He wrote;

“Please pray for Levels so that he won’t do anything we will all regret. Life is too short.”

Some of Ba Tea’s fans felt the same too;

DJ Levels became the talk of the country when his bedroom tape with singer Shashl was leaked on Sunday.

So far, Shashl, daughter of former Health Minister Obadiah Moyo, has filed a rape charge against the producer claiming that he forced himself on her sometime last year.

Social media has been abuzz with speculation as some celebrities sided with Shashl who also claimed that Dj Levels deliberately leaked the bedroom tape after she up with him.

You May Like: DJ Levels “grabbed me by my trousers pulled them down to thigh level and…”; Shashl tells police

In a leaked police report, Shashl claims that DJ Levels threatened not to record her music if she did not sleep with him.

His handlers, however, have dismissed social media reports saying they will comply with police should the need arise.

“We cannot rely on social media speculation, we are still waiting to hear from the police”

“We will comply with the police once we have been approached”, said Level’s legal representative.

DJ Levels hasn’t made any public appearance since the saga with some saying he is in hiding. However, this has been dismissed by his handlers.

Some people believe that Shashl is framing her ex-boyfriend since pictures circulating on social media show the couple enjoying themselves.