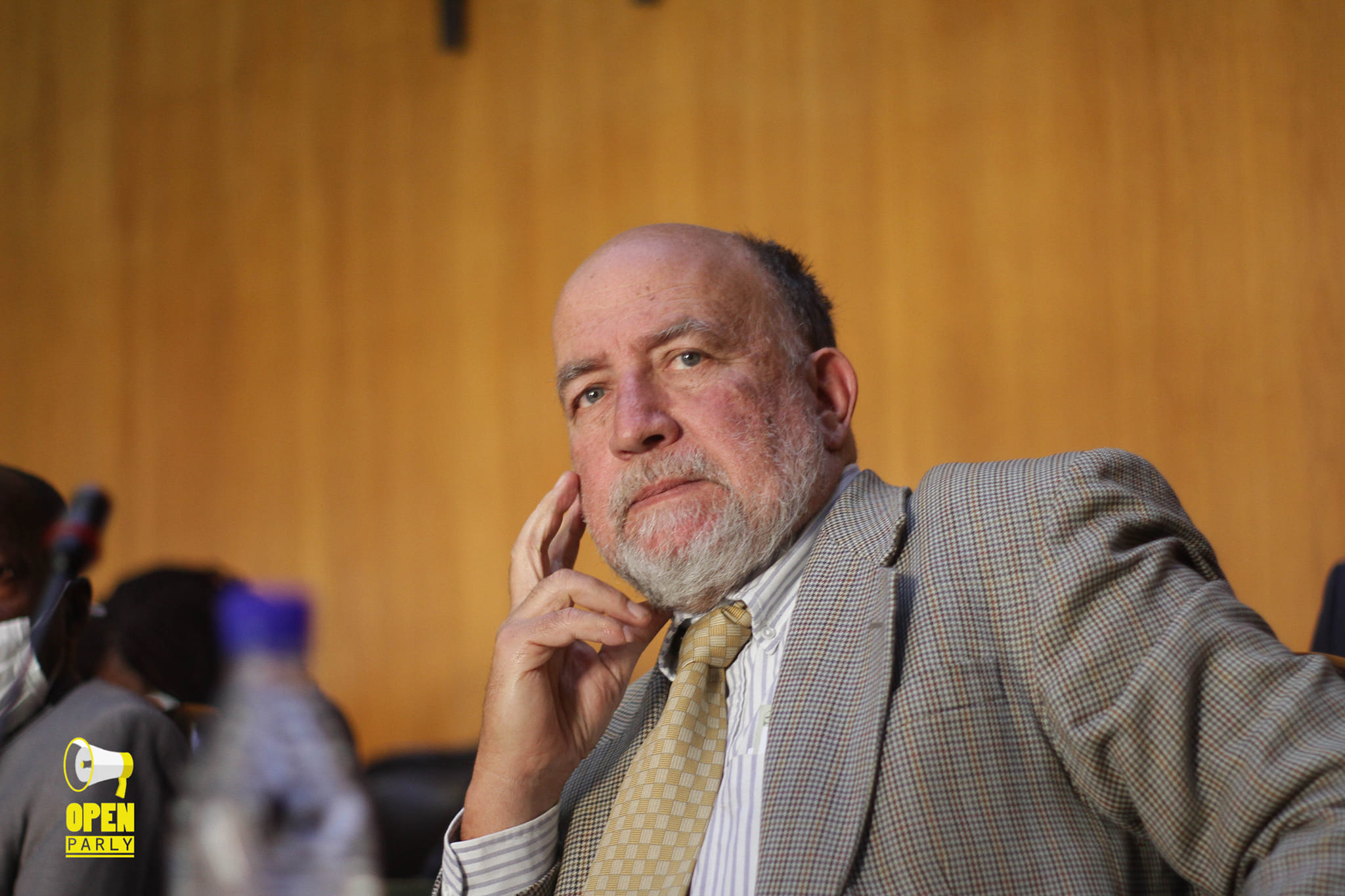 As the debate surrounding the US$40k loan facility extended to Members of Parliament rages on, there is only one outstanding legislator who refused to accept. Allan Norman “Rusty” Markham, a member of the Movement for Democratic Change member is receiving praise.

The major debate surrounding this development is why MPs accepted the US$40k loans when there are more better things to address in their respective constituencies.

According to political commentator Hopewell Chin’ono, Markham refused flatly to take the loan;

“I have confirmed with my sources that the only Zimbabwean MP who didn’t sign for the US$40,000 Mnangagwa pay off is Allan Norman “Rusty” Markham
@Katazamhondoro , the MP for Harare North. I am told that some MPs have received the money.

Chin’ono believes what the MPs did is unethical because the funds could be used to purchase drugs in hospitals.

“Zimbabwean Members of Parliament except @TembaMliswa are uncharacteristically quiet.

Meanwhile the country remains without a single working radiotherapy machine.

Central hospitals have no paracetamol pills.”

Another Politician, Linda Musarira castigated the move by government to extend these loans saying this will induce voter apathy.

“These loans are going to increase voter apathy in 2023. Civil servants going on pension after about 40 years of service aren’t even getting 5% of this USD40000. If gvt can pay usd40k loans to 370 legislators surely they can afford USD540 salaries being demanded by civil servants.”

Markham was born in Zambia in 1960, but raised and educated in Zimbabwe. He is a Gwebi Agricultural College graduate, and farming is his primary business.

Markham did not enter politics from the top, as many new politicians do. He began at the bottom of the rung. He served as a councillor for Harare ward 18, an affluent suburb that includes Glen Lorne.

After serving a single term, he was elected to the National Assembly as the MDC Alliance MP for Harare North, a large constituency in Hatcliffe.

Read Also: Controversy As MPs Get US$40k Each Loans

Markham has aways been vocal in parliament over use of public funds.

Markham showed his true colors in 2019 by fighting for accountability and having the fortitude to take on President Emmerson Mnangagwa’s administration in the High Court.

Markham urged Finance Minister Mthuli Ncube to follow the Constitution when acquiring public debt or guaranteeing loans or debts. He asked the court to cancel the US$500 million Afreximbank facility to support the Zimbabwe dollar because Parliament was not informed about it.

Section 300(3) of the Constitution reads: “Within 60 days after the government has concluded a loan agreement or guarantee, the minister responsible for finance must cause its terms to be published in the Gazette.”

The government had nowhere to run, it conceded before Justice Happias Zhou that Ncube had breached the Constitution.

Justice Zhou in December 2020, with the consent of the Finance Ministry, ordered Ncube to gazette the terms of loans and guarantees by the government relating to the African Export-Import Bank (Afreximbank) and other lenders by January 31, 2021.-Read More

Advertisement
Related Topics:40kloanUS$40k loan
Up Next

Controversy As MPs Get US$40k Each Loans