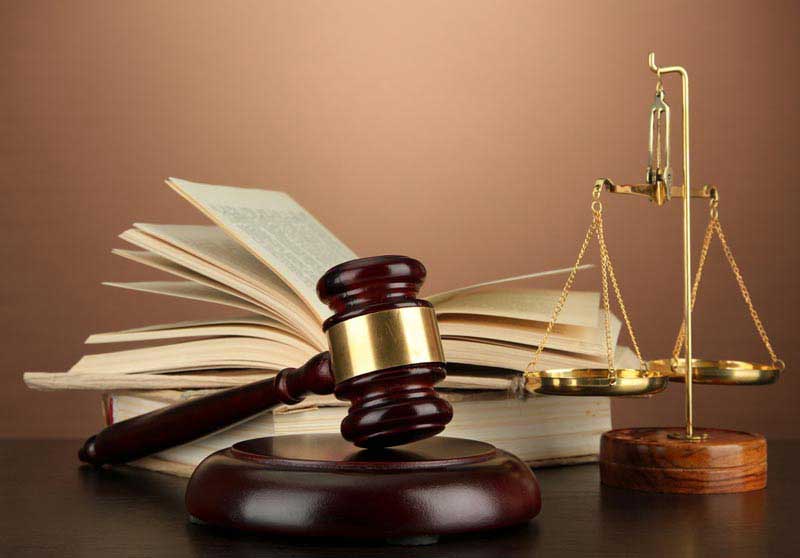 A white garment prophet was recently sentenced to 12 months in prison for caressing his client’s pri_vate parts and f0ndling her breasts during a ‘healing’ session.

He will, however, serve an effective six-months jail term after six months were suspended on condition of good behaviour.

Simbarashe Shereni (32) appeared before Mutare magistrate, Ms Prisca Manhibi, charged with indecent assault as defined in Section 67 (1) (a) (i) of the Criminal Law (Codification and Reform) Act, Chapter 9:23.

He also f0ndled her breasts.

“The accused also fondled the complainant’s breast saying he was casting out the evil spirits in her stomach, bre_asts and pri_vate parts. This was done without her consent,” said Ms Kadenha.

“The spirit of God showed me that she had spells (zvitsinga) in her body that were blocking her life from fully progressing. I wanted to help her so that her life would be progressive. I removed the spells from her bre_asts, although I didn’t touch them. I simply gave her instructions on what to do. I then removed a furry and breathing thing from her private parts and threw it in the fire.

“I didn’t ask for payment as I am only a servant of God,” said Shereni.

He said when the complainant arrived at the shrine, there were two other clients. However, when he caressed her, the two were alone.

According to police data, one woman is sexually abused every 75 minutes in Zimbabwe, thereby translating to 646 women on a monthly basis.

Gender Based Violence is a worldwide problem as the United Nations estimates that one in three women experiences se_xual or physical violence in their lifetime.