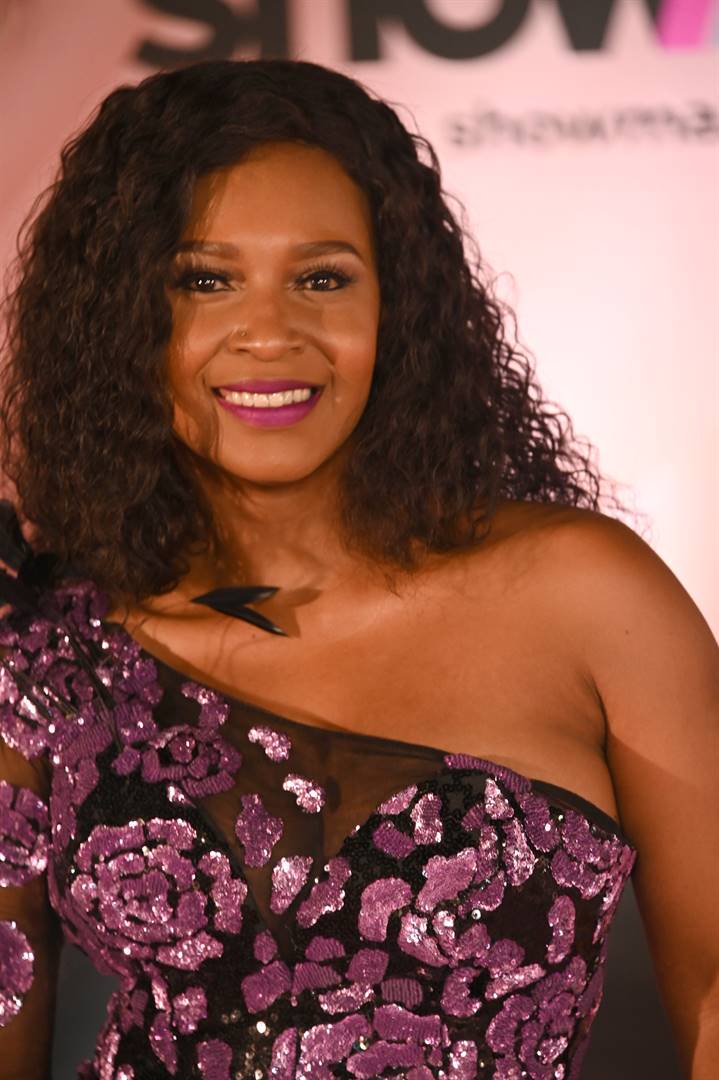 THATI has decided to leave Gomora as she fears for her life.

After having a beautiful baby shower, she ended up giving birth weeks before her due date after MaZet and Zibuko gave her juice that induced her.

They then kidnapped her baby, hoping to get back at mam’Sonto. When they realised mam’Sonto was on their tail, they planted a bomb in the baby’s car seat and dumped the baby in an open veld. They left a note warning them about the bomb. Luckily Sizwe was able to detonate it.

If Thati’s baby had died, it would have been the third child she would have lost after Langa died in a fire, and Buhle was shot dead. Afraid of losing yet another child, Thati decided to flee.

On Skeem Saam, Elizabeth needs to put her foot down and save her mum, who’s dating a crook.

Leeto has opened a can of worms by wanting to open a nightclub in Turfloop. He has a mashonisa on his back, the community who don’t support the idea, and his parents who fail to understand why he’d quit being a lawyer to run a drinking hole.

On The River, serial killer Lerumo needs to be stopped. He finds pleasure in inflicting pain on young girls.

You May Like: Zimbabwean Actress Is Will Smith Wife In New Movie

He said he does it because he was once hurt by a girl he liked. He has no respect for human life and deserves the harshest punishment.-Daily Sun

Bonga Sithole Back On The Streets