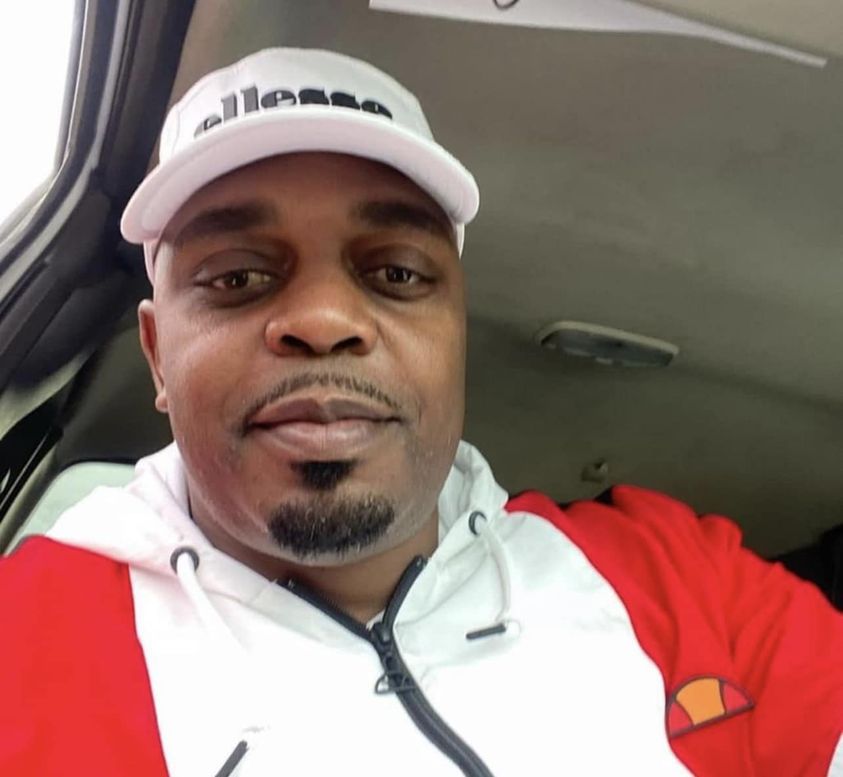 Ronnie Ngwenya, the manager of one of Harare’s hottest nightclubs, is accused of TWICE sexually assaulting a 13-year-old Form One student at his home on Friday morning.

The teen is undergoing medical tests, and the incident has been reported to the Waterfalls Police Station.
Ngwenya is accused of entering the girl’s bedroom while she was fast asleep, violating her, and covering her mouth to try to stop her from screaming.

In other news, an unknown woman is believed to have been attacked and killed by an elephant before her body was devoured by hyenas on Wednesday night at the 321km peg along the Harare–Chirundu Road.
The woman’s remains were recovered yesterday at Nyakasanga Bridge and police have since launched investigations into the case.

“The ZRP is appealing for information which may assist in the identification of a female adult who is suspected to have been killed by an Elephant before her body was devoured by hyenas on December 7, 2022 at Nyakasanga Bridge at the 321 km peg along Harare –Chirundu Road.

“The victim’s body parts were found scattered at the scene. Anyone with information to report at any nearest Police station.”

Meanwhile, police in Rusape are investigating a case of murder which occurred on Tuesday at Nhedere crossing point along Nyagadzi River.

The victim had been involved in a quarrel with the suspect at a funeral.