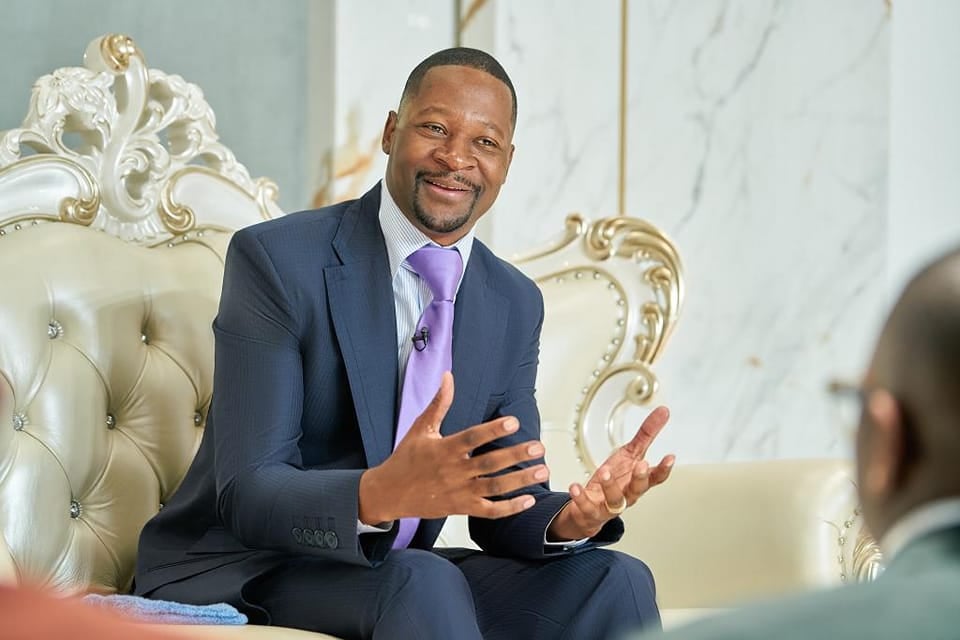 United Family International Church leader Prophet Emmanuel Makandiwa has declared the year 2023 as the year of The God beings taken from the verse Acts 17:28, ESV: for “‘In him, we live and move and have our being’; as even some of your own poets have said, “‘For we are indeed his offspring. ‘

The charismatic Man of the cloth made the announcement during a crossover service that was held from 31st December to 1st of January.

Explaining his declaration Makandiwa said, “The year 2023 is not the year of human beings, but the GOD BEINGS! Things that you will see, hear and do with your hands cannot be done by human beings.It is a year of very outstanding and notable graduation where some of you (depending on the attention that you pay to this word) will be promoted from a human being into a God being!”

The Man of the cloth said things that will be happening will not be consistent with human life.

Makandiwa runs one of the biggest denominations in Zimbabwe.

Madhuku to challenge Mnangagwa and Chamisa in 2023 polls